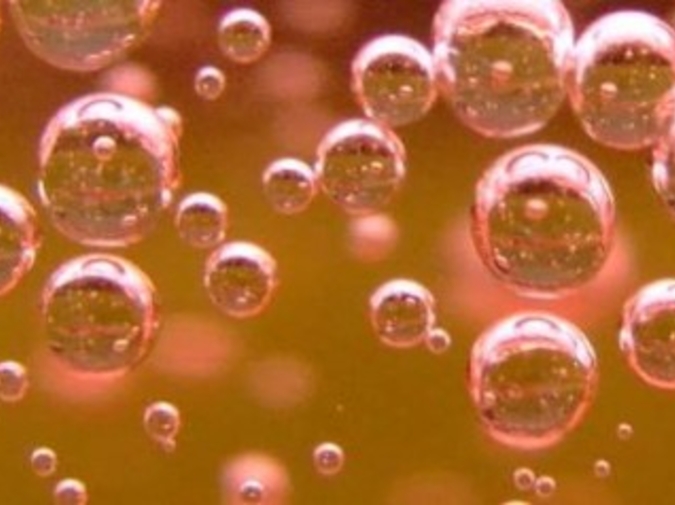 We won’t drink the juice and we won’t make wine with it.  Because, well, feet. But the secret none of us shares is the fairground sun has emptied our heads of moisture—the secret is, we are all fantasizing about dropping to our knees, lowering our heads to the barrels and tonguing the cold green grape juice extracted by the first round of feet.  At the same time, we’re disappointed that the grapes are green and come in bulk boxes labeled ‘Product of Chile.’ We had expected sparkling grapes like fat garnets, just plucked from a hilltop vineyard.  We had wanted juice to stain our calluses, to give us something to show off later.

But the Italian Heritage Festival at the Fayette County Fairground defaults to stereotype—pizza with orange grease cupped in curled pepperoni and wheezing accordions and a Frank Sinatra impersonator wearing a green felt fedora.

This is home, folded into the Appalachian mountains of southwestern Pennsylvania, and I have just moved back.  My possessions crowd my high school bedroom and a storage locker a mile down the road. I see familiar strangers everywhere at the fairground, people I knew a long time ago.  While I was gone, I’d labeled them “the sort of people who stay,” despite knowing I was one of them once.  At eighteen, I went to a college an hour and a half away and then a year later transferred to another school within twenty minutes of my parent’s house.  I was engaged to someone I met while in high school, and he missed me.  We had plans: I’d graduate and get a job teaching high school, then we’d buy a house in town, babies at twenty-three. When I ended the engagement at twenty-two, I was suddenly the sort of person who leaves and I couldn’t get out fast enough.  I moved to Michigan, then Cincinnati, went to grad school, started to see myself a certain smug way. My narrow escape made my heart palpate.  I’d come within inches of ruining my life. Ever since, I’ve been terrified of myself—of who I’m capable of accidentally becoming without tremendous diligence.

We shift foot to foot, antsy to step into the vats of grapes, which are about the size of round laundry baskets and satisfyingly oak-smelling, even edging toward authenticity.  A marvelously sculpted and familiar face—a news anchor from a Pittsburgh station, and I don’t know what she’s doing 40 miles from the city—holds a microphone at the front of the crowd gathered to watch.  This is a contest, and she, in her neat green cargo pants cinched at the ankle and expensive athletic sandals, is the host. Whoever’s feet coax the most grape juice into a container, placed at the end of a length of pipe protruding from the oak vats, wins wine. A case of it. I’m exempt from winning because I’m reporting on this for the local paper where I freelance, but I don’t care about the wine. The owners of the winery that sponsored the event asked if I wanted to participate, and I said yes, I absolutely want to participate.

Here’s this: both my parents are healthy. I have no burden of unexpected pregnancy or recent divorce.  I chose to go home instead of starting a PhD program in Florida or adjuncting another year—a torturous decision I turned around and around in my mind for weeks, like a squirrel fumbling with an acorn, to examine all parts and possibilities.  Eventually I decided I couldn’t do academia anymore, but I can’t remember any of that rumination now.  Instead it feels like I made this decision by coin toss, like it was the most impulsive decision of my life.

Grape stomping began as a practice because the feet are intuitive tools. Like no other place on our bodies, they can feel out clumps of grapes that still need to be stomped.  A perfect combination of sensitivity and dexterity, plus they carry the weight of us, great for smushing things. My feet do a lot for me, but they have never felt grapes pop like pustules under them. And today, I need to feel something foreign, as a head-check. I need to know I’m not who I was before I left, that I’m not destined to become her again just because I’m back. Nineteen-year-old me would never stomp grapes, because she would be afraid of looking stupid, of the jiggles in her thighs. Ergo, I’m not going to end up married and pregnant or here forever against my will.  I am still the sort of person who leaves, I just happen to be here right now.

When I interviewed one of the winery guys, he told me that some Italian villages still make wine with foot-stomped grapes. At the first fall grape harvest, a group of women make a ceremonial barefoot walk from their village to the vineyards. Along the way, their feet pick up the bacteria indigenous to the soil, which gets inoculated into the grape juice and then the wine, branding each village’s product with a distinct favor.

The news anchor is instructing us to take our places. We ascend a few stairs up to the vats—four of them, scaffolded by thin pipe as a balancing aid.  Our partners crouch at the base of vats with uncoiled hangers for dislodging gluts of grape skins in the pipes.  My partner is a young staff reporter for the paper where I freelance and I’ve never met her before now.  She seems bored.  I thank her for the help, say something about how we’re going to kick ass at this.  She smiles a little.

I step in. There’s a slippery layer of green grapes and hulled grape skins at the bottom of the vats—that’s what I notice first. I grip the pipe.  When I’m steady, I focus on the feeling, and pressing into a clump of grapes with sensitive feet is an undeniably pleasant feeling.  A woman comments, “It’s like a soft massage.”  To me it’s similar to tasting something composed entirely of ingredients you’ve never eaten.  That complete newness, the reason metaphors exist—you need something known to explain it.

The gorgeous anchorwoman raises her arms and her eyebrows, a conductor who holds the energy of our suspense for a long moment.  When she brings them all down again, it’s time.  We stomp wildly. Grape juice squirts me in the face. This feels nothing like the serene, confident walk I imagine the Italian village women making into the vineyards, their hair laced with flowers, and flowing skirts brooming the dirt while people gather to watch. During that walk they must feel like they’re exactly where they’re meant to be.

My feet pump like pistons on the grapes, until my shorts start falling down.  I hoist them up one handed and use the other to keep balance. I know it’s been predetermined that I won’t win the contest, but I stomp like winning is possible, like anything is.

Jessica Vozel graduated from the MFA program at Bowling Green State University. Her fiction has been published in West Branch and Word Riot, and essays and reviews have appeared in The Cincinnati Review, Mid-American Review, and Third Coast.