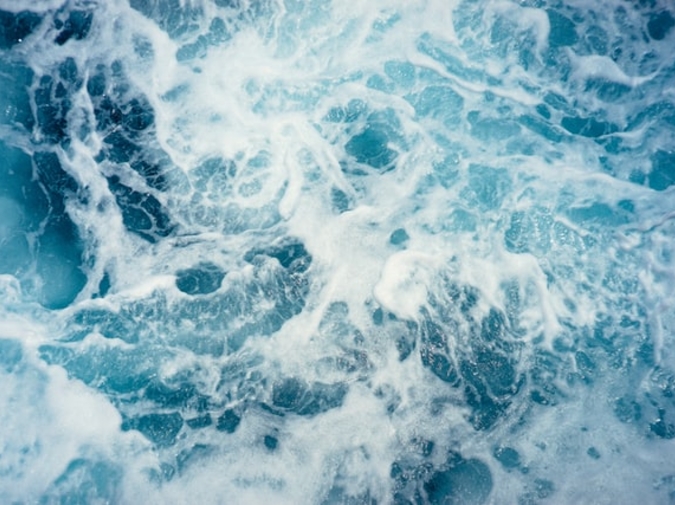 Against the grinding fever of suppressed
song, against a muzzle’s searing, sound
is a muscle.                 The body’s rebuttal,

a kind of clamoring
held to seethe. Against siren-women, against

Drink this. Sing this: our tongues will not be bridled
as though miniature ponies put out to pasture.
Nor will our tales be jeered as old-wives’ blather.

Against hush-hush, tsk-tsk, we stream melodies
through barbwire even when vexed, breathless
as popped balloons.                  Even then

Simone Muench is the author of several books including Orange Crush (Sarabande), Wolf Centos (Sarabande), and Suture (Black Lawrence), a sonnet collection written with Dean Rader. Most recently, she co-edited They Said: A Multi-Genre Anthology of Contemporary Collaborative Writing (Black Lawrence). A recipient of an NEA poetry fellowship, the Kathryn A. Morton Prize for Poetry, and a Meier Foundation for the Arts Award, she is a professor at Lewis University where she is the faculty advisor for Jet Fuel Review. She also serves as a senior poetry editor for Tupelo Quarterly.

Jackie K. White is a professor at Lewis University and a faculty advisor for Jet Fuel Review. Recent poems appear in Tupelo Quarterly and Superstition Review along with collaborative poems published or forthcoming in Pleiades, The Los Angeles Review, The Journal, Bennington Review, Cincinnati Review, Ecotone, and others. She has published several chapbooks and served as an assistant editor for the collaborative anthology, They Said. Her collaborative chapbook, Hex & Howl, co-written with Simone Muench, is forthcoming from Black Lawrence Press, 2021.