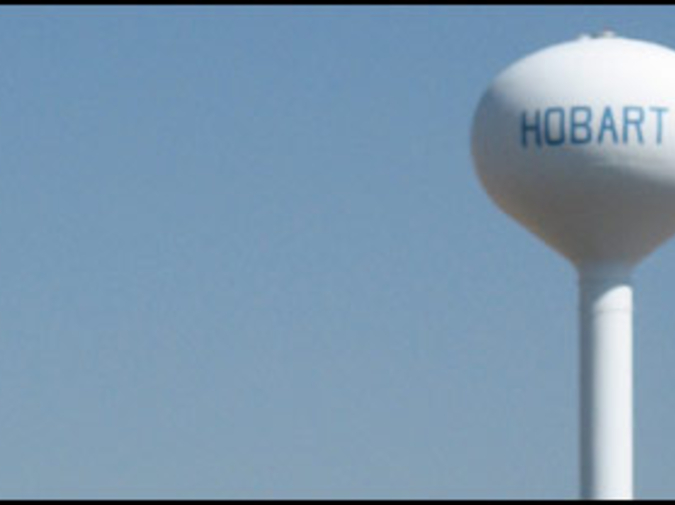 The summer's almost over, and everything seems lunar. There are bulbs glowing, some fading, and routine is like vanity in moonlight. Trips end and beans are in season, and at the Farmer's Market, people look for apples, ripe tomatoes, and soon there will be carrots.

A couple goes there, and although it has been awhile, it is a relief, and it feels like loss is over. Maybe especially to this woman. But it is only a refresher for the losing, for they are still in awe, yet of one another.

She picked him from the airport on a Sunday evening. Filled with an anticipating humor, after hearing of a plane crash in his country that left the same time he was leaving. She called his mother in this country, reassured it was not him, this mother talking up in broken English, the two of them barely understanding. When she saw him down the escalator in his suntan and the inches forgiven from his waist, the smile that lit up when he saw her, she stood there, waiting with his keys: to his car and house, which she'd been taking care of. And when he got to the bottom, they embraced. It was as if he'd never left her during his one month of vacation to his country. But he'd surely left. She would tell him of this later.

"You need to call your mother," she told him at the baggage claim. "Didn't you hear about the crash?"

He knew absolutely nothing, still in his frame of mind, sipping Ouzo at the seaside.

He drove his car home. He said he was surprised to remember English.

She remembered in December, when he'd left for his father's funeral. It was different then. Now he was on top of his world.

She would be okay.

They made love. They made lots of things together. They went to Chicago, where he gave piano workshops, and she played duets with him, pretending to be student.

But she is not a student. She is a teacher just like he is.

They are not angry with one another any longer. They sleep at night, holding one another's hands, and when they shift positions, they grasp on to one another.

They will forget about the fights until there is another.

At the market, he rushes. She does not try to catch him. She holds a watermelon, cradling it.