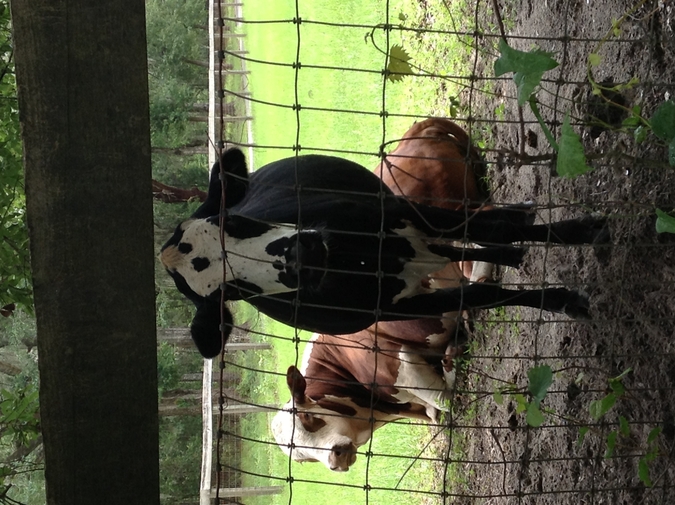 When my friend is upset because someone posted
about them on the internet in a way they aren’t
sure is ironic, it makes me wish I wish I lived in
olden times. Shit was real back then.

If you were stressed out it was because one of your
limbs had been gnawed off by forest beasts
or your crops had been blighted to dry twigs
by the pond god. You know what I mean, man?

In olden times, disagreements were settled with blows
from bone clubs adorned with spikes that shone in the sun!
I’m not a violent person, that’s just the way things were
in olden times and when in Rome…

but I’m not talking about Rome or rubbing the bellies of boys
with red grapes. I’m talking about the old olden times.
Nothing was tiny like it is now. Grapes were the size of fists
and a grown man could be swallowed by a sparrow in a one gulp

so watch out man. You get what I’m saying, right?
Everyone ate wet meat off the bone and strode across
the land atop a giant mammoth since nothing was extinct yet
not unless you were the one who made it extinct and then

you had that sense of accomplishment. Okay, I know
it wasn’t great for everyone in olden times.
What about women or scrawny people, for example?
But maybe they had special skills like sharpshooting

or something. If I lived in olden times I’d want everyone
of all races and creeds together in one gigantic meadow
swinging maces and screaming and firing arrows
at each other and just laughing and having fun.

Lincoln Michel's work appears in Tin House, Electric Literature, NOON, The Believer, and elsewhere. He is a coeditor of Gigantic, and can be found online at lincolnmichel.com.