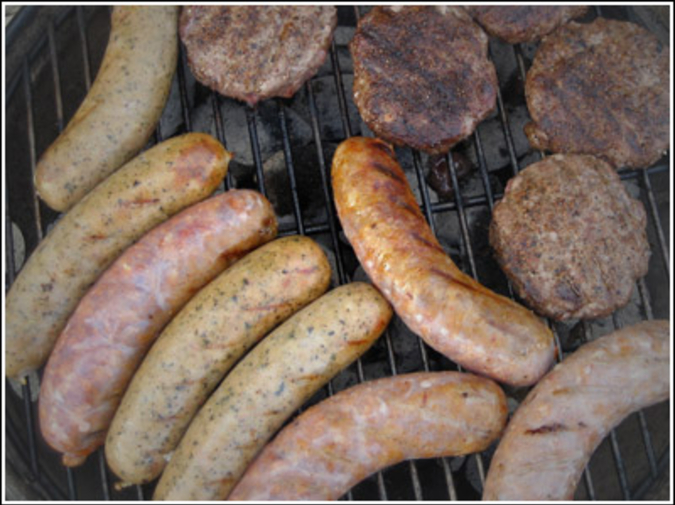 A minimally invasive vaporization of the prostate, she says. Performed with high-energy light beams. Precise, she says. We're talking about the difference between a baseball and a walnut.

She covers the recliner with a pull-down paper sheet, slaps the headrest with her open palm. Instead of windows, the room boasts charts. The most recently unscrolled translates symptoms, diseases, treatments from English into French, French into Spanish.

With the lights off, the room becomes a hermetic composition of blinkering monitors and motorized hums. Its quiet reminds me of the quiet in the bottom-most chamber of a five-tier ferry—a chamber in which I slept through the full thirty-hour crossing from Le Havre to Cork.

My father drops by, starts in on my childhood. The geography, the architecture, he gets right—a brick-and-mortar high-rise several roads inland, a checkering of concrete balconies, a conical water tower set atop a steel platform—but the talents and qualities he ascribes to me sound more like his own. He remembers me slipping out at night to dismantle traps set by the landlord for local squirrels. At best, I used to listen to talk radio beneath the covers. He remembers me making the most of every haphazard encounter—fashioning each mean-spirited contingency into a bolstering whole. In truth, I wet the bed till I was seven.

I brought you something, he says. He reaches into a tote bag, pulls out an oversized conch shell and places it at the center of the table. From the Canary coast, he says.

My father digs back into his bag, pulls out a light-green note card: Ancient Mayans used the Queen Conch as an ink holder, a trumpet, a hand weapon.  She rallied Confederate troops in the American Civil War, announced curfews along the West-African coast, opened markets in Fiji.  She played an important role in the cultural and religious rituals of Pre-Colombian South and Central America, and in those of Minoan Crete.  This shell has been modified and may be played as a kind of crude bugle.  Go on, my father says.  Give her a blow. I'm not up to it, I say.   IV.

That night, I stand over the toilet, back arched, pressure collecting in my temples.  A blood bubble bursts at the mouth; a negligible stream breaks through.  By the time I lie back down, the urge has returned.

The side effects mirror the original symptoms: they promise to be frequent, occasional, incomplete.

My bedroom window overlooks a communal courtyard—an urban slab stocked with mostly-broken furniture—an office chair with no wheels, a table charred by fire but otherwise solid, sofa cushions sewn together and set atop a series of plywood crates.  Tonight the downstairs tenants are out there barbecuing. Welcoming someone or sending someone away. There's a crack running through the bottom pane of my window; I taste lard, lighter fluid.

Growing up, my father told me to approach people—all people—as though there were a kindness to be coaxed out of them.

I take up the conch shell, lean out my bedroom window, raise the embouchure to my lips.  The breath I blow into it bellows off the courtyard walls.  My neighbors point, wave.  The man at the barbecue beckons me to join them.

I pull down the shade, duct-tape its edges to the surrounding panes, angle my fan away from the bed and spin its dial to high.  I slide a disc into my stereo's CD chamber, press play, then mute.

There are spasms, expulsions.  A humid sputter blots my thigh.

I focus on the rising and falling bars of light: yellow for the base, green for the treble, red when either climbs too high.

Chris Narozny has a PhD in English and Creative Writing from the University of Denver and an MFA from Syracuse University  in fiction writing.  He has published stories and prose poems in the American Literary Review, Denver Quarterly, elimae, and Marginalia. While at Syracuse, he won the Peter Neagoe award for fiction (Brian Evenson, judge).