my beloved forgets how to pray 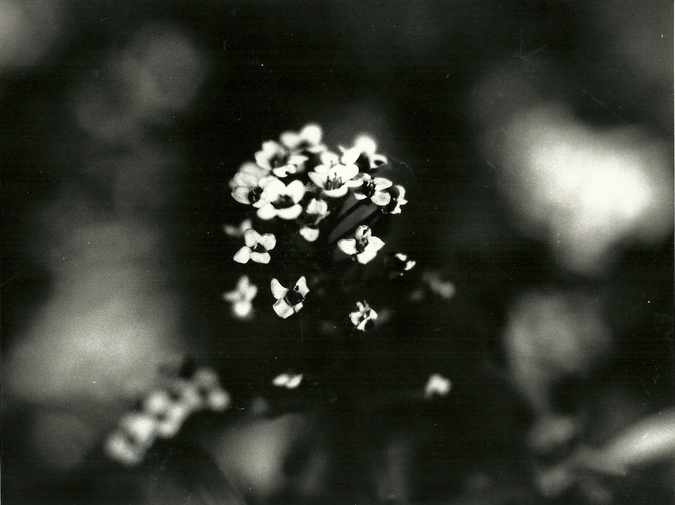 still stretches in the morning toward nothing.
a corner with a desk & chair, a glass

of water reaching for its rim. repeats
the two shortest surahs in the qur’an with a whisper

that wouldn’t fog a window. in arabic, there is a word
that means both breath & spirit. ghosts slither

around her lips like a pilot flame, bidding them
to part, hypnosis coaxed with jewel-encrusted horns.

call these miracles, or something closer to mischief
​​​​​​​             like sirens forging stars to hoodwink cartographers.

Anthony Thomas Lombardi is a Pushcart-nominated poet, editor, organizer, and educator. He is the founder and director of Word is Bond, a community-centered reading series partnered with the Asian American Writers’ Workshop that raises funds for transnational relief efforts, bail funds, and mutual aid organizations, and currently serves as a poetry editor for Sundog Lit. He has taught for Borough of Manhattan Community College, Brooklyn Poets, Polyphony Lit’s Summer Editorial Apprenticeship Program, and community programming throughout New York City. A recipient of the Poetry Project’s Emerge-Surface-Be Fellowship, his work has appeared or will soon in the Poetry Foundation’s Ours Poetica, Guernica, Black Warrior Review, Gulf Coast, Colorado Review, Denver Quarterly, Massachusetts Review, North American Review, and elsewhere. He lives in Brooklyn with his cat, Dilla.