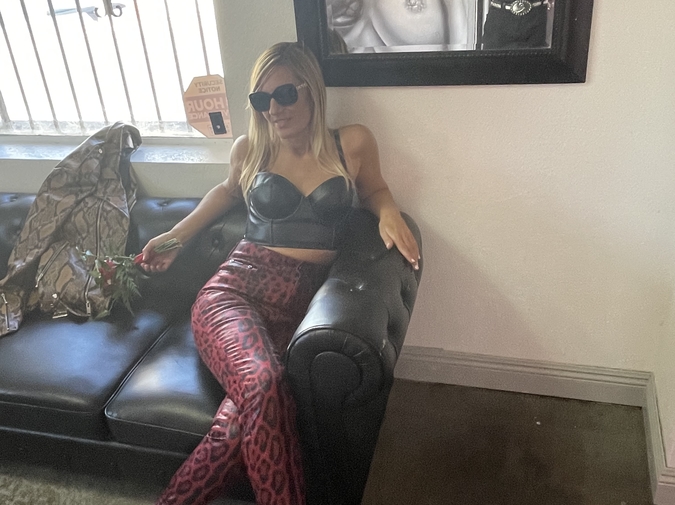 She wished she’d had an abortion?

I bet she super duper wishes that now!!

The first time I had an abortion I was nineteen

It was cold, January in Cincinnati, my mom had driven down from Reynoldsburg

Where she still lived with her asshole boyfriend, Mark,

The one who beat her up

Anyway, she came down and went w me and the next year

And into an apartment in downtown Columbus

Where, at age forty,

so she could fuck Mark one more time

why are assholes always such good fucks?

I would ask her and myself thirty-one years later

No one ever has an answer

My husband was nineteen and we lived in a shitty apartment

Across the street from the mall where I worked at a Victoria’s Secret;

My husband worked at a plastics factory on Thirteen mile

Or maybe it was Twelve,

It was so long ago

I didn’t have an abortion this time

This time I had my daughter

But I don’t think it would matter either way

Or if I had

Certainly not either abortion

She was standing outside a Pro Life tent with a sign that read:

“I never regretted either of mine,” I said

I was in  my late forties by this time

No longer viable for pregnancies, aborted or otherwise

But my daughter was

My daughter was in her early twenties

We were walking back from the stadium in Ann Arbor

And a man with a photograph of what I presume was a fetus (even blown up it was grainy, black and white; I averted my eyes)

As we tried to cross the street

If there are two things I never want to see:

One is a photograph of an aborted fetus

The second is any video PETA ever made

It’s usually ppl on opposite ends of the political spectrum:

The PETA ppl and the Pro Lifers

Or listen to anybody else’s idea of morality

I just want to eat my Arby’s French fries on my lunch hour;

I just want my daughter to have the same American choices

Elizabeth Ellen has had two abortions, one live birth, and five books (SF/LD). Currently, she has no permanent residence.