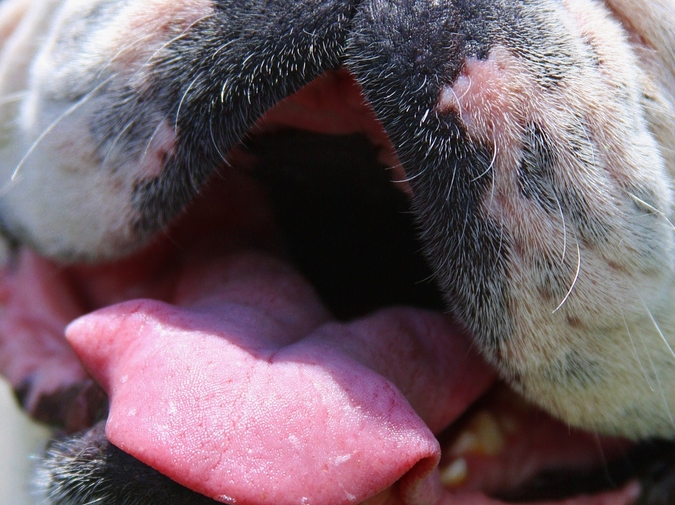 The first time Thea met her husband’s extended family, his eighty-one-year-old grandfather waggled his tongue at her. He asked if she was single. Thea’s husband, Roland, said, “He’s got dementia. He doesn’t know what he’s saying.”

Roland was always making excuses for men. The guy who cut Thea in line at the post office: he probably just didn’t see her. The guy who honked at her while she was running, startling her so that she tripped and scraped her palms and her chin on the cement: he was probably just trying to compliment her.

Thea said, “Am I supposed to feel better knowing that if he had his wits about him, he’d merely be thinking about waggling his tongue at me?”

The one man Roland didn’t make excuses for was his brother, John. He had plenty to say about John. That past week, for example, in the kitchen of the beach house Thea’s mother-in-law rented for a family vacation because she’d lamented how the eight of them never got together: Roland wanted to know what in hell happened to the leftover meat pie from the night before. John said, “When the muscles are hungry, you got to feed them,” which prompted Roland to say, “Which muscle was hungry exactly? Your stomach? Your tongue?” John, squeezing a fleshy-pink stress ball so that it bulged in and out from the gap between his thumb and forefinger, said, “Well, for its mass, the tongue does use up more calories than any other muscle. I guess that makes it one of the strongest muscles in the body.”

Roland: “Where’d you read that?”

Roland: “First, what muscle is the strongest depends on the body. Second, it depends on how you’re measuring strength. Third, no.”

John: “The tongue’s the strongest.”

Roland: “Even the jaw is stronger than the tongue.”

John: “I thought you said it depends on the body.”

Later that morning, on the beach, Thea and Roland were running off the previous evening’s dinner, the meat pies, and Roland said, “He calls meat pies clean eating? Those meat pies are downright dirty.”

Thea: “Think about it: my tongue has managed to push my teeth with such force that I can’t even bite through a banana on the left side of my mouth.”

Roland: “Before you got a night guard, you grinded so hard with the teeth that do come together, you practically filed them flat. Score a point for the jaw.”

Thea: “But you have to admit I have a strong tongue.”

Eleven years after the tongue waggling incident, Thea could picture her husband’s grandfather only one way—hunched in a metal chair, ball cap on his head, dull pink tongue poking out of his mouth like a fat slug.

At the beach rental house, John’s wife, Arlene, showed Thea photos of their kids hugging their great-grandfather at the nursing home, and Thea cringed.

When they played Apples to Apples Junior with their niece and nephew, and the adjective was “Brave” and Roland laid down a noun card that read, “My Grandfather,” Thea, the judge of that round, chose six-year-old Marissa’s card, “Jell-O.” Roland said, “Jell-O? Brave?!” Thea said, “I happen to have a lot of respect for Jell-O.” Roland said nothing more, but Thea knew what he was thinking. Roland often said her #1 fault was she didn’t let things go. “Release,” he said to her sometimes, as though commanding a dog to drop a stick.

After thirteen years together, Thea still had to remind Roland sometimes that she didn’t like it when he squeezed her breasts as though he were wringing a wet towel.

Also, every time they flew and he had that damn backpack on, he forgot that the space he occupied extended beyond his physical back. He whacked bystanders in the shoulders or the chest, and, at least once, the face.

When they returned from the beach house trip, Thea’s dentist had moved to Seattle. Her new dentist freaked out about her open bite when she opened her mouth, said he’d never seen anything like it. He warned about the risk of TMJ and of the teeth that do come together wearing away as a result of the strain. He referred her to an orthodontic surgeon. The orthodontic surgeon said he could break her jaw and graft in bone from her hip to make the teeth on the left side of her mouth come together. But unless she retrained her tongue, it would push her teeth apart again. And at her age, it was far too late to retrain her tongue.

Michelle Ross is the author of There's So Much They Haven't Told You (2017), which won the 2016 Moon City Press Short Fiction Award. Her fiction has recently appeared or is forthcoming in Alaska Quarterly Review, Colorado Review, Electric Literature's Recommended Reading, SmokeLong Quarterly, TriQuarterly, and other venues. She is fiction editor of Atticus Review. She lives in Tucson, Arizona. www.michellenross.com