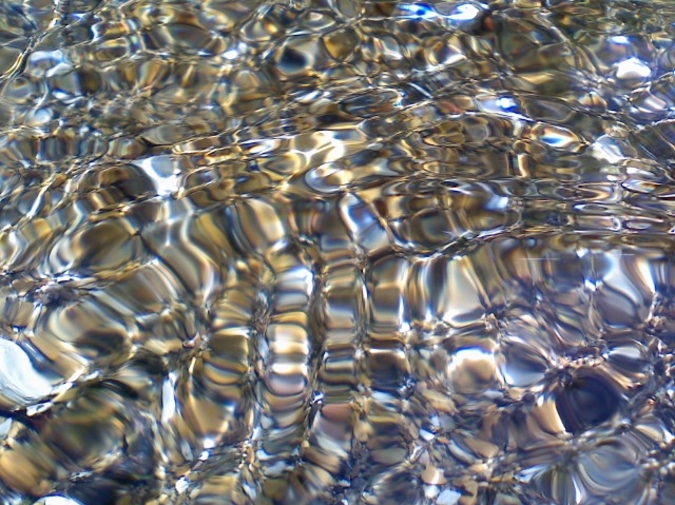 I build a model city out of cans,
name each beer can after a failure,
each soda can after a regret.

I leave the fridge door open,
let everything rot
in celebration of your absence.

The bacteria was already there
the night we spooned the potatoes
into lunchmeat Tupperware.

The model city basks
in the thirty-watt glow
of its sun.

We are as disposable as buffer states
around an empire. I am sending my armies
to plunder your capital.

Nina Puro’s work is forthcoming or recently appeared in cream city review, Harpur Palate, Indiana Review, Jellyfish, Pleiades, Third Coast, and various other places. The recipient of an MFA from Syracuse University, she lives in Brooklyn, works in publishing by day, on LiteraryMothers.com by night, and is bad at thinking of clever third-person quips to put in places like this.