may God make me as useful as one of those Crown Royal bags. 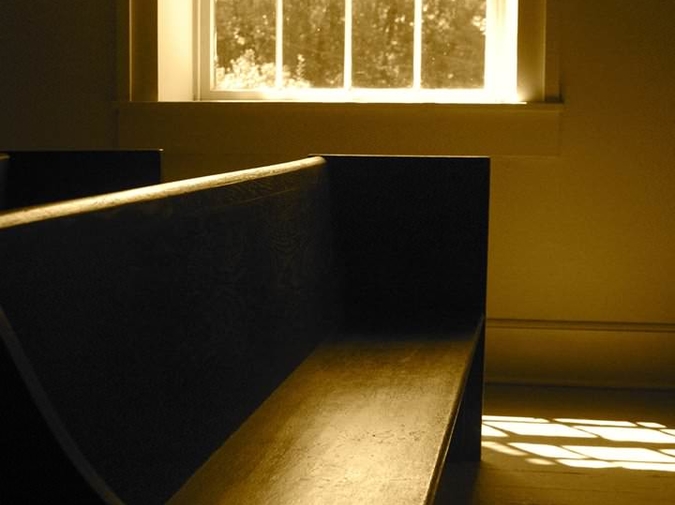 dear god of the impossible,
please make me as useful as one of those Crown Royal bags
my abuela used to keep that held all her sewing kits &
pills & jewelry & those secret letters she used to write
to her one true love.

you know, i still see her with rolos in her hair drying
to stones—just like my mother—listening to Rubén Blades
sing: ¿Tiburón, que buscas en la orilla? Tiburón.

which is why i ask: what makes a man, mathematically?
because, if he were to speak out his pockets wouldn’t
everyone say he lies? according to my mother, men
are just thieves rifling through another’s calm—

is this true? are we all just standing in a row,
sewn like the teeth of one long-toothed, plastic
zipper; one after another fast approaching while filling
a once open end? i used to believe that dreams were

simply wishes waiting to be notarized by God, or you, or by
those we love & then later on they’d become memories. but
why is it the memories i do have still feel more like myth?
like a forest of shapeless trees?

if i could, i would color every door i approach & chain every
knob with necklaces that say: that’s how i remember the sun’s
withering against your galloping breastbone. but who the fuck
says or even thinks things like that?

but i still listen to you, often, even though you no longer speak
to me because they say silence doesn’t necessarily mean
the absence of words or intention. so, i imagine you. You.
even though sometimes i still can’t believe.

Born and raised in Miami, FL, Michael J Pagán spent four years (1999-2003) in the United States Navy before (hastily) running back to college during the spring of 2004. A graduate of Florida Atlantic University's Creative Writing M.F.A. program, his work has appeared in Apogee Journal, The Chattahoochee Review, Juked, Hunger Mountain, The Rumpus, DIAGRAM, BlazeVOX, Hobart, Revolver, ANMLY, The Florida Review, Frontier Poetry, [PANK] and Dialogist among others. He currently serves as a professor of literature & English composition at Palm Beach State College in Boca Raton, FL.