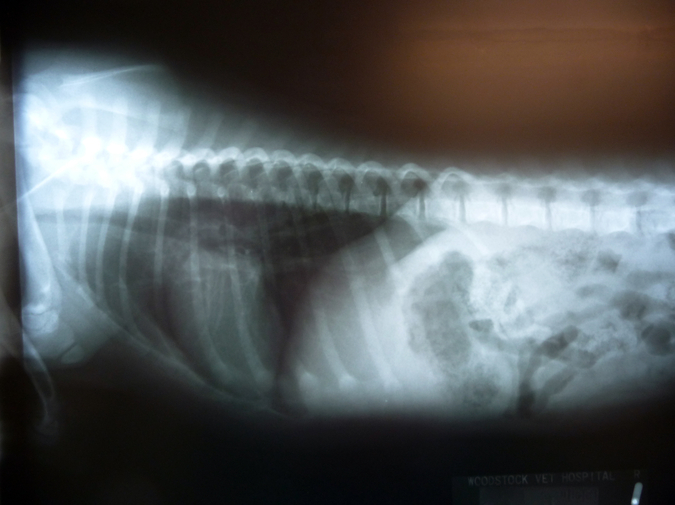 A miracle trapped in a fur coat. A fur coat trapped in its original body.

Mathematically speaking, the body is made up of four essential parts: the arms, the ideas, the organs, and the fur coat.

Mathematically speaking, the standard egret is the size of Kamchatka and lives in Texas. In Texas there is an infinitesimal amount of sheep, seas.

As a rule, these things orbit one another: electrons; Kori Bustards; eyes; lungs. Luck has nothing to do with it.

In a nightmare, my lungs are fronds, my stomach is moss: I am a standard swamp.

There is no room for diagonal movement in seas. And there is no movement for numbers but upwards.

As a rule, the largest number allowed is 25. After the number 25, you evolve into the theory of you. You find yourself with a spine and organs.

In the pond, there are bacteria shaped like enormous buttes, mathematically speaking. They make you very sick, but are very beautiful.

Mathematically speaking, the sea exists. Open your mouth, and there is a crack in the sea. Open your eyes, and the world is the sea.

The tree grows oilbirds, trogons, and sylphs. They plop on the ground and pop open when over-ripened.

In the brain, the ocean is a series of monoliths in a reedy field in the middle of the ocean.

The idea of the train reversing out of the reverie in the brain, the snow gently drifting horizontally, the sun floating diagonally. The stomach the shape of the stomach. A tunnel with no beginning or ending is a type of rule.

Timothy Wojcik lives in Brooklyn, NY. He lived in Texas before. These poems are part of a larger collection titled Mathematics. His other poems live in places like Corium Magazine, SCUD Magazine, and Spork Press, and are forthcoming in Caketrain Journal. He has this: tymwojcik.tumblr.com.