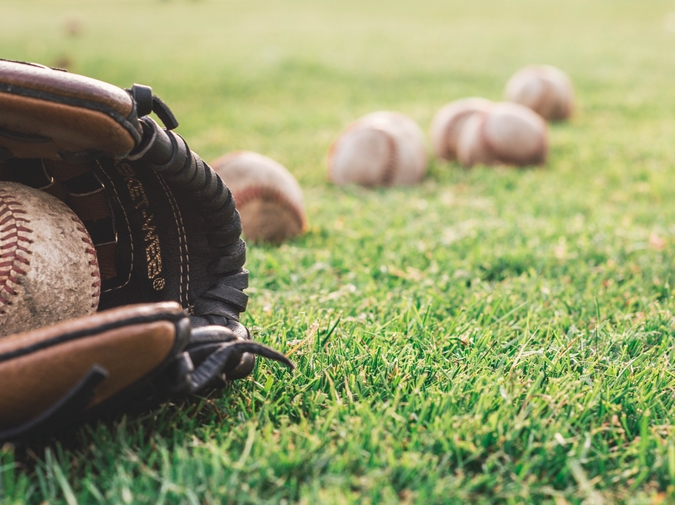 Blessed be the millwrights on the open hearth that awaited him; the nurses and elevator operators; secretaries; plumbers; electricians; the Napolitano and Abruzzese women hunched in sweat shops; merchants; butchers; barbers; pipe fitters; sheet metal workers; tailors; chefs; poets; dancers; singers; painters; the sausage maker; Italians and Jews; Poles; Blacks and Germans; Slovaks; those along the rivers and precipices; the usher; barmen; stone cutters; bricklayers; baker; salt crew; dock workers; ditch-dogs; rummies; cops and firemen; the women who sliced chipped ham and scooped cole slaw at Isaly’s in East Liberty; Rose Maggio at Fashion Hosiery on Highland Avenue; the waitresses at Gammon’s; Rose at Tootie’s; Francene Renzo at Sears and Roebuck candy counter; Rita Sweeney at the Suicide King; Harry Eldridge, the greasy red rag in his pocket, the little box that said Harry on his shirt, my dad, a Camel between his lips, leaning out the Rambler’s window, the words Couple of dollars of Good Gulf, Harry, smoking out of his mouth; Cigar Sam and Union meetings at the Braddock Local; Joe the milkman; Pete’s and his ice cream truck; the Go-Go girls at House of Capri across the street from our duplex; the hobos; the beat and broke and pissed; carpenters; cooks; janitors; street-sweepers, bookies; stiffs; pimps; morticians;  junkies; priests; prostitutes; vets with no legs and tin cups on Penn Avenue leaning against Kresge’s window; blind guys you gave a penny and they gave you a pencil; garbage men, who jumped off skidding trucks in dead winter, spread their tarps on the grass, and emptied 55 gallon barrels of filth into them, hoisted the bundles, then trudged righteously into the morning; Mrs. Tommarello, who handed me any cookie I pointed to in Stagno’s Bakery; Blessed be Sister Carita, the only nun who loved me, dear, beautiful girl strangling in her wimple, who led the class daily in prayer that the Pirates defeat the Yankees, that Kennedy defeat Nixon; the crows lining the telephone wires, calling out as he crossed the plate.

Joseph Bathanti is former Poet Laureate of North Carolina (2012-14) and recipient of the 2016 North Carolina Award for Literature. He is the author of ten books of poetry, including Communion Partners; Anson County; The Feast of All Saints; This Metal, nominated for the National Book Award, and winner of the Oscar Arnold Young Award; Land of Amnesia; Restoring Sacred Art, winner of the 2010 Roanoke Chowan Prize, awarded annually by the North Carolina Literary and Historical Association for best book of poetry in a given year; Sonnets of the Cross; Concertina, winner of the 2014 Roanoke Chowan Prize; and The 13th Sunday after Pentecost, released by LSU Press in 2016. His novel, East Liberty, won the 2001 Carolina Novel Award. His novel, Coventry, won the 2006 Novello Literary Award. His book of stories, The High Heart, won the 2006 Spokane Prize. They Changed the State: The Legacy of North Carolina’s Visiting Artists, 1971-1995, his book of nonfiction, was published in early 2007. His more recent book of personal essays, Half of What I Say Is Meaningless, winner of the Will D. Campbell Award for Creative Nonfiction, is from Mercer University Press. A new novel, The Life of the World to Come, was released from University of South Carolina Press in late 2014. Bathanti is the McFarlane Family Distinguished Professor of Interdisciplinary Education & Writer-in-Residence of Appalachian State University’s Watauga Residential College in Boone, NC. He served as the 2016 Charles George VA Medical Center Writer-in-Residence in Asheville, NC.