Ken at the Modern Pharmacy 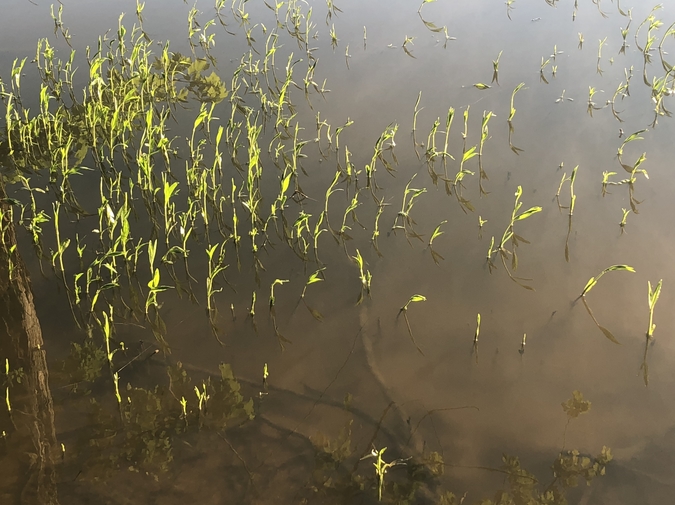 He joins the queuing customers. He’d read the overhead menu when he drew closer. In the meantime he’d twiddle with his phone to avoid standing out like a statue. He wraps his scarf loosely around his nose. Back home they would say he is suffocating his grandmother, because he has her nose. Truth is, he’s not a fan of the smell of these modern pharmacies. He’s only here for the free Wi-Fi, the fastest for miles. The first rule here is for all who enter to mind their own business, the second that no one should sit idly.

The opposite of a hound, there are many odors he’s not a fan of. Moreover, he has never in his life taken a puff of the stuff, not even in its more palatable varieties. The whiffs always seem to end up in his stomach, which would prove disastrous presently. The restrooms here are not the best; in fact, they had gone the route of mobile bathrooms for a while, but the city shut that down. No doubt his parents would be impressed to know that his olfactory facility has remained unchanged even after six months in the country.

He hopes they won’t be shocked when he tells them that he’s decided to become a famous musician instead of an intimidating lawyer. He’s good at Law, especially the writing part, but lawyers can’t command a crowd like Kendrick Lamar. He knows of many musicians who’ve become famous posthumously, but that’s not for him. He wants to be there when he’s famous. He harbors no interest in being renowned from the grave. Further, it is his sincere belief that fame makes for an awkward attire on a dead person.

He also changed his name unofficially to Nathan Milstein, some violinist he heard referred to as the greatest. He hopes this will motivate him. He intends to change his name permanently when he becomes an American citizen. Since last week he’s been engaged to a professional bride, so he’s already made leaps in the journey. When it’s his turn to order, however, the barista asks him what name to write on the blunt, to which he responds “Ken,” as it would be remiss on his part if his parents found out about his name change like this. They’d think he stole someone’s pot, but also because his grandfather was named Nathan. Really, he wouldn’t have chosen a more inapt name if it poked him in the eye.

Back home it’s considered not only a sign of rebellion, but also sufficient cause for haunting by the ancestors if a young person assumes the name of a dead relative. But this is one of those things that has never happened. Back home people consider giving up names akin to giving up your inheritance. Everybody wants a piece of land to do with as they please.

Blunt in hand, he looks around for a place to sit. He spots an unoccupied couch right next to a bright window which would be perfect. His complexion hasn’t changed; he would readily have a sixth finger chopped off than retake his childhood photographs. Excitement fills his viscera when he calls his family on Whatsapp. It takes long to connect that he takes a puff of the stuff in his hands. He doesn’t notice.

Jean Pierre Nikuze is a Rwandan writer. His work has appeared in Caliban Online, The Nonconformist Magazine, Entropy, Hobart and elsewhere.