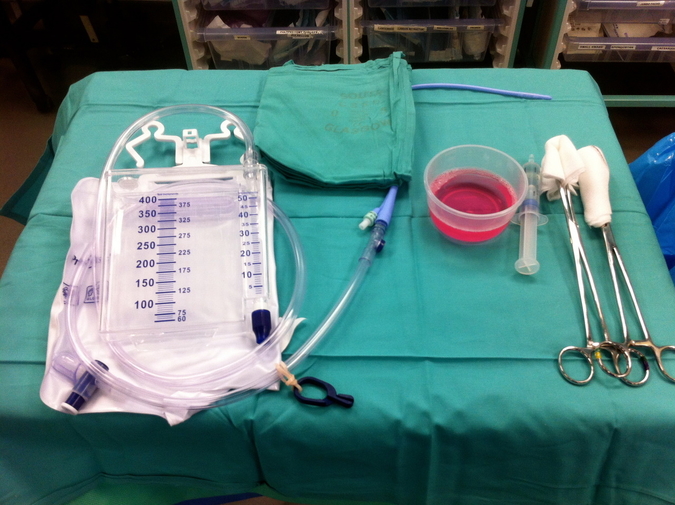 For the first time ever, they were being honest about their sex lives.

“Fuck bro I can’t handle another kid, I’ve gotta get my tubes tied,” one said.

“I did the ol’ partnersnip too,” said a third.

“Not applicable,” said Bottom with a wink.

Joiner realized it was his turn, and he had to backtrack to find a relevant interjection.

“I think, typically, the so-called ‘tying of tubes’ is in reference to the procedure done on women, for whatever reason, though both involve ‘tubes’ and neither has any ‘tying,’ I don’t think,” he said, quickly stuffing his mouth with chips, shunting aside the image of a bow nestled in the ribbons of some stewy, impotent innards.

“Are you in seedless grape gang already or nah?” asked Big Snip.

“Nah,” Joiner said promptly. They all looked at him expectantly. “Nah, but I’ve been considering it?” he said, failing to suppress the slight upspeak belying the truth that he hadn’t had a single thought about permanent birth control measures—not because he and his wife wanted children, nor because they were otherwise incapable—their avoidance of the subject stemmed from the lack of any urgency to address it, it being the possibility of becoming pregnant, which would require that they were still having sex, which they were not.

But with the seed of the idea planted, Joiner soon decided to go through with the vasectomy so he could have at least one thing in common with the guys.

Crow Jonah Norlander lives in Maine with his family of humans and hounds. He tweets @crowjonah.