In Preparation for Radiation 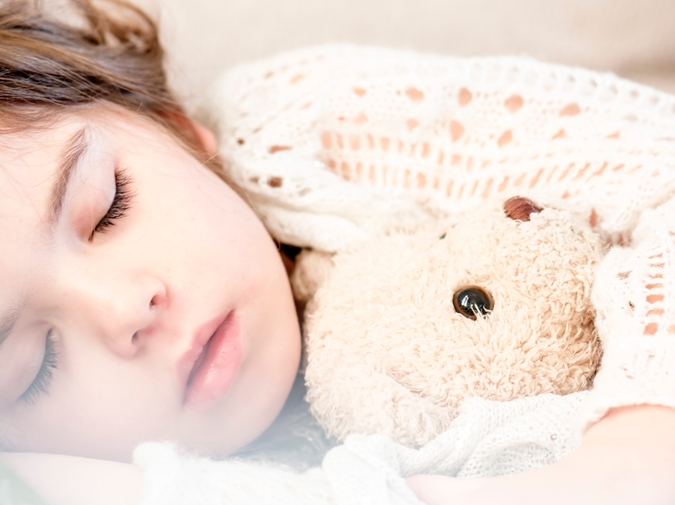 My Radiologic Technologists are Jack and Jill. I saw them this morning when I drove my crappy car up the hill for my second radiation receipt simulation, and a few extra X-rays of my pelvis. Tomorrow I’ll go in for the real thing—the heat, the burning, the sizzle-the-bejizzle out of that fungating, friable, oozing mass with a deep central ulceration. How's that for a lovely picture? Be glad it’s not growing up inside your own ass.

Jack and Jill are part of my team of angels, especially Jack, as he is the one with all the muscle, and can shift my body around during placement on the machine. Being Jack’s a guy, he’s also tasked with the act of pulling my ass apart when needed so the Radiation Oncologist, Dr. Katz, a short petite woman of prissy demeanor who does her ass work in civilian clothes, even while wearing heels and a tiny purse strapped across her midsection, can insert her finger.

When I first saw Jack last week, I thought Uh oh, he looks like the nurse from the Saint Gonzaga Hospital ER. I’d gone to Saint Gonzaga to try and get help for my cancer, you see, but cancer, no matter the staging, is not considered an emergency. The doctor who gave me the colonoscopy, though, had said this was my best course of action, being I didn’t have insurance. He said at the ER they had to treat me by law.

At Saint Gonzaga they were none too pleased over my no-insurance status. They wouldn’t admit me. Instead this bozo jabbed my arm in about five different places trying to get blood. He didn’t even tie my arm off first, and I’d say, “Do you want me to make a fist?” because isn’t that what you do when you get your blood drawn, or have an IV put in? I asked him four times as he jabbed around and each time, in response, he grunted a grunt that was neither a yes grunt nor a no grunt. He used a kind of super sticky industrial tape guaranteed to rip the hair out of my arm later—a real sadist, this guy. So when I first laid eyes on Jack, the man whose hands I was gonna trust my life with for the next five weeks, I sorta collapsed inside.

But then Jack and I chitted and we chatted, and I thought, Well, Jack’s cool. Jack is a nut that doesn’t fall far from the tree, as they say. He grew up right up the street. I guess Jack knew what he wanted to be when he was little. Or maybe his dad said, “Son, there’s a hospital right up the street. How about you study hard and work for them. What would you like to do there?” Jack may have thought about it a minute before saying, “I think I’d like to apply radiation to cancerous colons and hairy assholes.” The average salary for the Jacks and Jills of the world, just so you know, is $81, 587.

I hadn’t been expecting to get the digital exam, but when the doc says it’s time, it’s time. Jack handed me the robe thingy and I took off my pants and got into it and lay on the table on my side with my legs drawn up. Jack positioned my upper leg over the lower one in such a way as to make it easy for the good doctor. He then sorta reached under, grabbed the hem of my medium-sized low rise briefs, and gave a firm yank, causing my underwear, the style for which my ex-wife used to tease me, calling them “panties,” to catch in the crack of my ass. Jack left them that way for a couple seconds. I kinda felt like he was getting fresh a little in a weird way, or like maybe he took pleasure in this, and the fact that Dr. Katz was watching and waiting made it seem like they were a team in their secret thrill. More likely than not it was just my imagination, but really it wouldn’t be so hard to get the underwear, the briefs, the panties, whatever you wanna call them, off my rump without ripping the material up between my ass cheeks.

Then came the spreading. My sweat-dewy ass cheeks parted like the Red Sea, and here came Moses stepping in with his grand commandments, six of which I’d broken on several occasions throughout my life, and cure for all humanity. I felt the hefty staff enter my entrails, but the good doctor, being diminutive in stature, could not have had the reach to touch my tumor. What, therefore, did Katz intend to accomplish by sticking her finger up my ass?

This morning, I must say, I felt kind of at home in the radiology department. I’ve had to hustle to get this far since my colonoscopy a mere month ago, and half of this while feeling like crap. So many specialized scans and blood tests and asshole fingerings. Such progress is worth being proud of. Jill greeted me like a friend in the waiting room, and walking into the lab with her, I said, “And how’re you doing today, Jill?” I got positioned on the table and Jack yanked my “panties” down, as I’m assuming will be the case from here on out, and it all was a breeze.

Such is life, and life is good. In a few minutes my girlfriend will arrive at my apartment with her eight-year-old daughter, and the three of us will drive back to Hogan’s Hills Hospital, where I was this morning, to the ER, but this time it’s not for me. This time it’s for her. She’s been waking up nights with a fast racing heart, a heart that won’t settle down right away, but goes on racing for over a minute, and we’re both concerned. It’s been going on for over a week now. It’s time to get it checked out, so I’ll take my Capecitabine pills to the hospital with me. The plan is for me to take the little girl somewhere for dinner while she’s getting tests done, but nothing ever goes according to plan. They may want to keep her all night, in which case I’ll bring her daughter home with me, and tuck her healthy body into bed.

John Oliver Hodges wrote a redneck horror novel called Quizzleboon that was published in 2017 by Perpetual Motion Machine Publishing. His short stories have appeared recently in Juked, New World Writing, Crag and The Texas Review. His work is featured in the current issue of Southern Cultures Magazine and is forthcoming from Red Dirt Forum. John lives in New Jersey.