If You Look Long Enough You’ll See It All 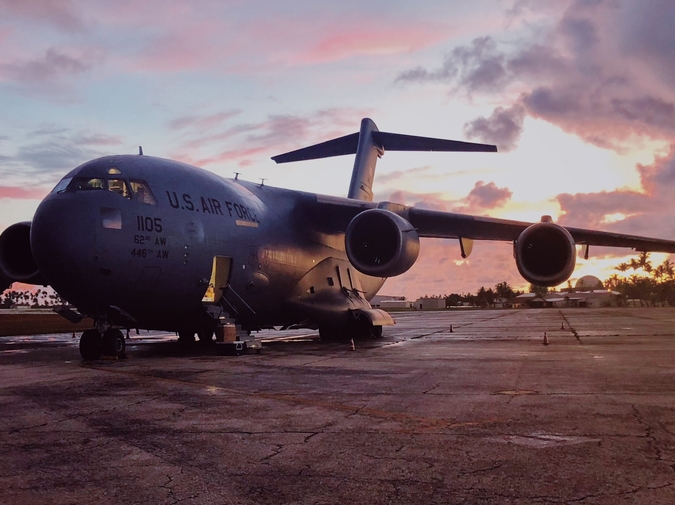 A woman at our airport gate is eating a box of powdered donut holes and not licking her lips. She is capable of licking her lips, I know this because only after she finishes exactly three donut holes does she lick her lips. Then she licks them so thoroughly that the sugar becomes a paste. The only reason I’m looking is because Sugar Lips is taking photos of my son. Toby is four-and-a-half and oblivious, standing by the window watching the bags as they’re loaded onto the plane. He is cute, I recognize the appeal. I’m not one of those parents who assumes every stranger is a threat. But most people smile or wave. Most people don’t whip out their phones to record him while they sit there not licking their lips at appropriate intervals. I’d hoped she was angling her phone to inspect her face, but she’s done nothing about her lips. Is eating mannerlessly in public a fetish? Probably. I get out my own phone and take her picture. Proof in case she does anything. Proof I’m not overly sensitive. She has gorgeous, long dark hair. She could be an Instagram celebrity. People must recognize her, must take her photo all the time. Maybe because of this she does not understand boundaries; what belongs inside her, what belongs to other people.

I get Sugar Lips and her phone and Toby all in the same shot. With the blue sky ahead of them, it disturbs like a Magritte painting. They are cutouts—holes—where their selves should be. But these holes are like donut holes; not holes at all. A hole is the absence of whatever is surrounding it—didn’t Jerry Seinfeld say that? In her photo, what is absent is me. But in my photo are two sons. The silhouette of Toby who is still mine and the small glowing boy on her screen, not belonging to me. I want to throw up like I’m the one who’s had too much sugar.

She finishes her trio of donut holes and I take a video of her licking the sugar, the glue, which will be proof to my friends of just how weird she is. But of course now I’m the creepy one. All I need is for her to stop watching my son. I try calling out to him. “Toby, can you see your bag?” And from that well of little kid wishes that aren’t quite lies, he says, “I see it, Mom!” The woman laughs like my son is a genius. She better not be sitting within twenty rows of us. Other passengers have noticed her interest in him. They’re looking between us to decide if they should tell me like I don’t already know. What am I going to do? Rip her phone out of her hand? I’m going to rip her phone out of her hand. I stand up, stretch like I’m not on red alert, tie our jackets to our wheelie suitcases, and join Toby at the window. I stand behind him, blocking her view like one of Magritte’s gentlemen with a bowler hat, eyes in the back of my head.

The sun is going down and the glass reflects all that is behind us. For a few minutes, we can see in and out. Toby is talking about each plane as it escapes into the sky. The woman is standing, powder-mouthed and shameless, a box of crumbs left on her seat, her phone aimed towards us. As Toby turns, I say, “Look at the mountains.” “The snow looks like sugar,” he says.

Kathryn McMahon's stories have appeared or are forthcoming in places such as Wigleaf, Flapperhouse, Third Point Press, SmokeLong Quarterly, Booth, Passages North, Jellyfish Review, and Split Lip. She is the 2018-19 winner of New Delta Review’s Ryan R. Gibbs Award for Flash Fiction. Find more of her writing at darkandsparklystories.com and follow her on Twitter at @katoscope.