I Never Slept In My Bed On Ambien 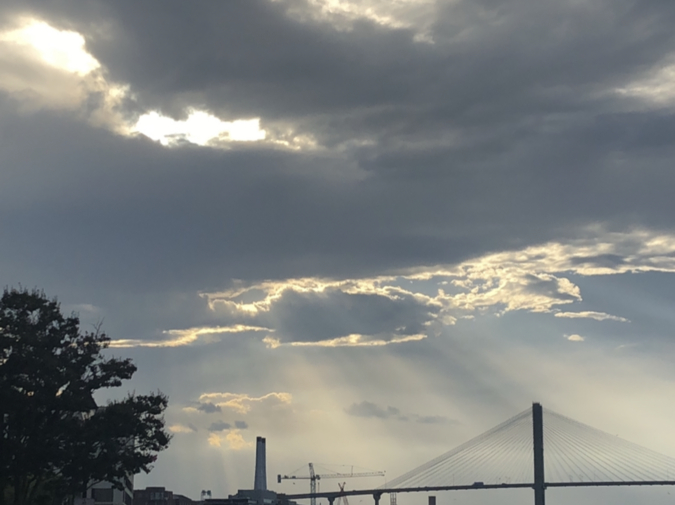 the worst thing about stopping Ambien was that I never did it with anybody else.

I did it alone in my bathtub.

I did it alone, smoking in the water, & when it kicked in I’d let the Salems cook my hands & it wouldn’t matter.

Consequences go somewhere else when I’m on it.

It’s incredible not to care.

I did it alone in front of television & let the hum of the TV become tinnitus in my ears, then everything bending in on itself, white. The sound of white becoming the touch of something warm & strawberry & my phone calling old numbers.

My phone calling my ex, talking to her mom.

Remember that time I took Ambien & came to your scent on my sweater?

Remember that time I woke up playing basketball naked across the street, on drugs shooting threes at 4am, raising my eyes to nothing & that, yes, I was alive enough to be doing something other than waiting?

i took the Q to Coney Island & walked &

the water was black & shapeless & i

drank clear liquor through a straw & got sick with

the white-haired girl who was always there, by the sea,

who had the fiancée, she said, but no ring, no name.

R. Jones lives in New England. His poems and stories have been featured here in Hobart as well as Expat Press, Forever Magazine, and elsewhere. Read them at https://linktr.ee/jonestown00.