I knew a terrible man once 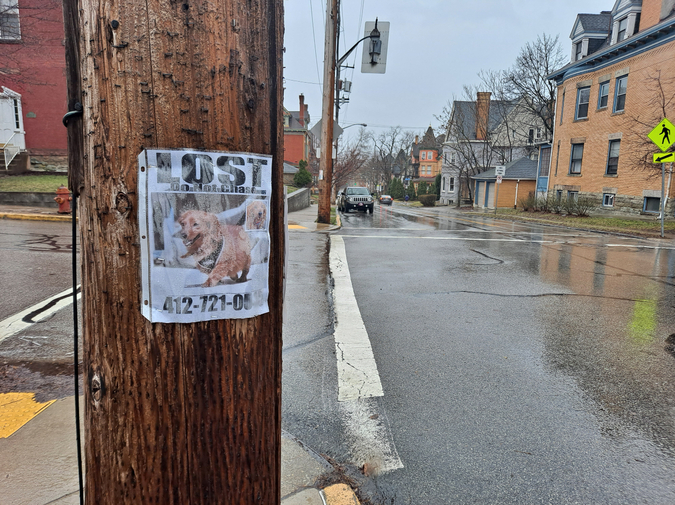 I knew a terrible man once. I got away. I got away in winter. I got away in spring. I left the kids behind. The priest said it was my fault somehow, for not taking the right sacrament. That was in a little room with a little velvet bench. People were waiting outside (of the Star of the Sea Church). I remember when my feet hit the pavement and I was released. I was ashamed. And let me tell you, the street was stingy, and the sky was bled out, and she loved me. My city, she loved me when the priest separated me from God. There I was on Clement Street in the morning, trying to grow another body. No one knew me but my street and the sea. Slowly we went. The sea was glaring in the morning right like I knew her in all her meanness, she was heaving and the pines heaved too in the glorious street light, bringing me all the way back. I went into the hills too. I learned to make a real fire in the dark. I learned to read the stars. I learned to read the ocean. I learned to paddle my own board. I learned to say ____. I laughed in the halls. I prayed on the floor. I went to the church. It was raining. The smoke burned my lungs (because everything was burning) but it all burned. I left the children behind. They will be grown soon. And me, I went downtown. I called the whole thing my own. I called the streets and God and the sea back. I made it out of the hospital. I’ve never set foot in the bookstore. The hotel is boarded up. The priest is still in his box. The terrible man, he’s dead. I walk the streets I was made free on and I get to you. The whole thing lit in neon and fog lights.

Jennifer E Brown is a writer from San Francisco. Her work appears in The New Orleans Review, The Indiana Review, Digital Americana, Epiphany, and other American literary journals. She holds a master's degree in Creative Writing from San Francisco State University and works at the University of California Berkeley.