How to Write a Mother Memoir 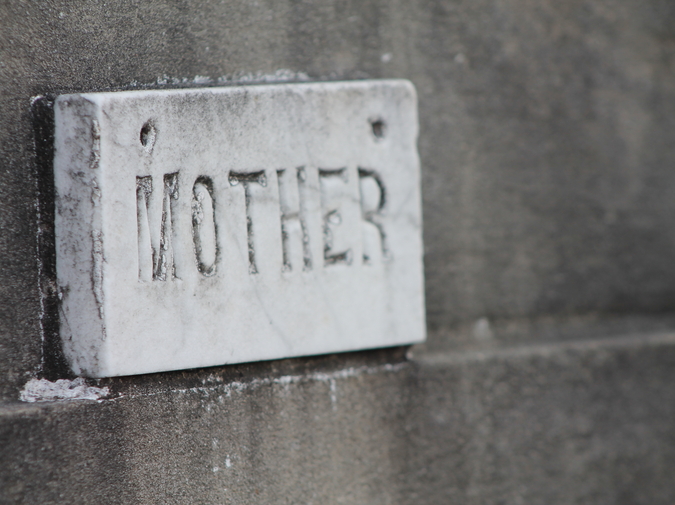 Make your mother seem like a monster or a moth, terrible but also vulnerable. Make your mother into a character. Imagine yourself inside her body and life. Imagine why she turned out the way she did. Imagine that her own hurt is the reason that she hurt her children. Imagine that you are not the protagonist. Note that your mother has claimed to be a victim of your lack of affection and personal ambition your entire life. Note that she used this as both an excuse for and as a form of apology for her abusive behaviors. Allow the reader to decide whether you are the hero or the villain. Allow the possibility that you are both.