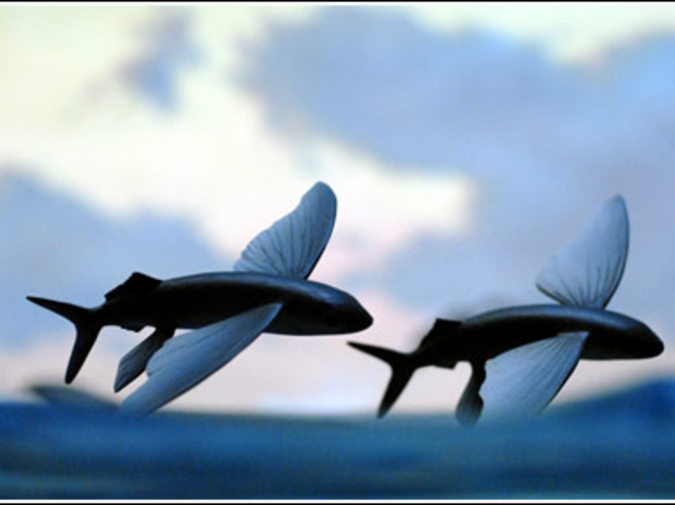 Thurleen’s feet hurt. And her head hurt from Parmalee’s algebra homework. Her eyes hurt because she didn’t have the money to replace her glasses. Her heart hurt because Roy never said the three magic words before, during, or after love-making, unless prompted—and he called love-making something else.

Push-em-up bras made her look good on the outside, but did nothing for her insides. Roy didn’t help, calling her heading-south boobs “Flopsy” and “Mopsy.” She retaliated by calling him “Mister Stubbs,” but he was too dense to know it was an insult. In a moment of two-in-the-morning-can’t-sleep panic, Thurleen realized Roy was more habit than lover. Worse yet, he made her SOB ex-husband seem not-so-bad.

Thursday was the “F” day: Forty! For a week, Roy had chortled, “Lordy! Lordy! Look who’s forty.” She failed to see humor in the occasion. Thurleen felt that celebrating her 40th was like throwing a going-away party for a gal whose next stop was the gas chamber. In her thinking, she was trading I shouldn’t for will I ever get a chance? She wanted to cut the day out of the calendar, but Parmalee and Roy, each and separately, had something planned for her. And, under threat of abandonment, shemust go along with their wishes.

Thurleen took the whole day off. Bubba’s Opera Café and Billiards, in downtown Sortanova, could get by one Thursday without its number one waitress. Birthday morning brought Roy in his 1972 Ford Ranchero GT for a trip to Houston. “Oswalt is pitching and the Astros are a half-game out of first in central,” said Roy.

“Big stuff,” said Roy. “A chili dog, a couple of brewskis, and nine full innings, what more could a gal want on the big day?”

Thurleen smiled as if she had just received a matched pair of banana slugs. “How—nice. I need to be back by six. Parmalee has a surprise.”

“His name is Skeeter,” bubbled Parmalee. “He’s 38, totally hot, and I think he loves you already!”

“You made it,” said Parmalee, “or I made it for you, but he thinks you did, because I was you, or at least that’s what he believes. He asked me—I mean you—and you—I mean I—said ‘yes’—for you. You understand don’t you?”

“Skeeter, Mama. On Match.com. Here, look, I printed his profile. I think it’s really his hair. He says he wants a partner that enjoys catfish and hush puppies. That’s you, Mama. His last read was ‘Using Crank Bait In Alaska.’ You like to travel. He’s five-eight, but you can wear flats. Look at the emails he sent me, er—you.” She paused and peered at her mother. “Mama, are you all right?”

Thurleen lapsed into paralytic puzzlement with her right eye fixed on her effervescent daughter. She made a noise clocked somewhere between a cough and a gurgle.

“Does that mean you like him? I mean it’s okay?—That’s good, ’cause he’ll be here at seven. I got cake and ice cream and he’s bringing a present. He likes older women… Don’t cross your eyes, Mama. They might get stuck.”

Through more frothy explanation, Thurleen learned that Parmalee had busied herself swapping emails with prospects, separating “pukes” from “possibles,” until she found Skeeter, whose catchy profile tag-line read “Is pig pork?” Parmalee took this to be the mark of a brainy type that could help with the algebra. A two-week electronic “Howdy” followed. The payoff: a surprise birthday date with Skeeter that thrilled Parmalee and stupefied Thurleen.

“You did this because you love me, right?”

“That and because Roy’s an idiot. We can do better. Skeeter could be a great Dad. You’ll see.”

Thurleen hugged her fourteen-year-old thinking if I hold her close and tight, I won’t be able to beat her brains in. And, from his profile picture, Skeeter was sort of cute. Maybe, just maybe, he knows the magic words.

Martin Dodd began creative writing at age 31. He won short story contests at Hartnell College in 1966 and 1967. After retiring from a career in community service, Martin resumed creative writing in 2002. Since then, he contributed poetry and short stories to an anthology: The Barmaid, The Bean Counter, And The Bungee Jumper; his poetry appeared in Chicken Soup For The Recovering Soul; and his stories have been published in several issues of The Homestead Review and the upcoming Cadillac Cicatrix. His writing has been recognized in contests of Writer's Digest (2004), Writers Weekly (fall 2005 and winter 2006), and the Central Coast Writers (California 2003, 2004, 2006). Martin can be reached at gopumps@aol.com.