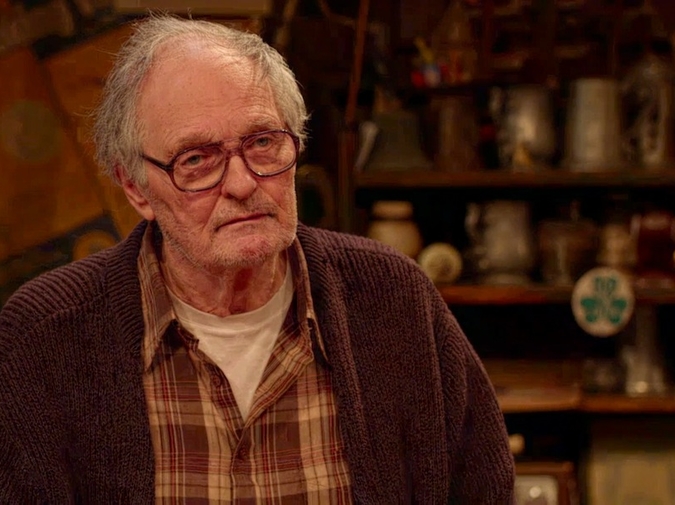 Before everyone refereed their lap into a shortened dayglow aperture acting as the reboot for masturbation, decent people ideally made bad citizens. Now we’re baby burped on zillion dollar pitches and the gangsters in charge like to let us think our rebellions inform them. Not like our reproductive organs share a scope beyond pushing shopping carts around, you can always use your indistinguishable goo for the broadband soapbox. Poor town square can’t fit its carcinogens through the stockade. You dip online to peep through a magnifying glass at human morality? I’m just going to say it: if you’re American, your fucking birth was a vote for Trump. He put a saddle on your delivery. A spatula for every outhouse. Suicide doesn’t begin to describe it. And now, opposite corner, our guy has an impassioned screed, he who is given to commentary as a rabid genius of Tourette’s, our jester taking aim three-hundred and sixty degrees, upgraded from hardworking absurdist talent to relatable debunker of familial chagrin, future CGI dog and Eugene O’Neil meets Norman Lear etc., the one slight inciter free of media backlash because he’s never too belletristic, Louis CK of the fat girl defense fund. He wants a better world for his babies, okay? A mind this rare should have any world it craves. An art this fibbed on instincts should be our lightest TV. Even if both these guys’ fuckable offspring karate chop the universe, the best Louie can do is the best the whole species can do, so it must be harmed at scale. He’s our national comedian, which is why the man can start weeping on a dime. If he’s preaching to the choir, we all think we’re the choir anyway. He’s brilliant whenever his players aren’t directly addressing the camera re societal concerns. Should someone have to, for your field, protract a difference? I get to ponder the etiquette of taxes before being enlightened between character studies? At least South Park’s awareness mocks its own message? Bump me up to justice on the next car commercial. I’m nightmarishly temperate. When I refer to the good old days, I mean they didn’t kill poets by ignoring them. Poets weren’t just looking grouchy on mag covers. If you’ve done one stanza, you were never born. I’m saying the poets of TV, the ones culture can view through the wink. Imagine being important enough to be handed a grave. “Come and see the blood in the streets” used to amaze, first off because it was written (strike against it) in a country that had style (our country sells style), second because the message was arranged innately, above a forward statement, even if it takes that form. Remember formats other than the blowjob? Nostalgia is not conservative if you wear it like a noose. If I care to yank my puppet strings till the hands above bleed in dinky precipitation, it will only act as a lubricant to keep me dancing all the same. Can’t perform the Heimlich to retrogress whatever flapdoodle congealed you. Nothing dignifies its preserves. You have been saved in vain.