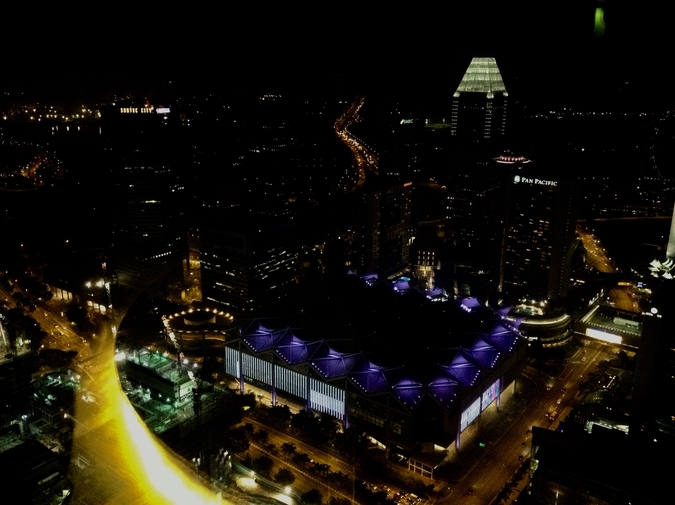 The city a floating glass
garden / to be lost in

wager our best luck / on a dinosaur with a cotton
heart / as if for once / we both want the same thing: to touch
extinction / to see if it’s loss / if it’s kind

If we could, we’d live forever / in arcade fluorescence / we’d live
forever in worship / of a neon god

Between our naked limbs / an almost-blue immediacy
unfurls its petals

Gavin Yuan Gao holds a BA in Literature and Creative Writing from University of Michigan. His work has appeared in New England Review, Michigan Quarterly Review, Poet Lore, wildness, Voiceworks and elsewhere. His writing was highly commended in the 2018 SLQ Young Writers Award and has been nominated for a Pushcart Prize. He lives in Brisbane, Australia.