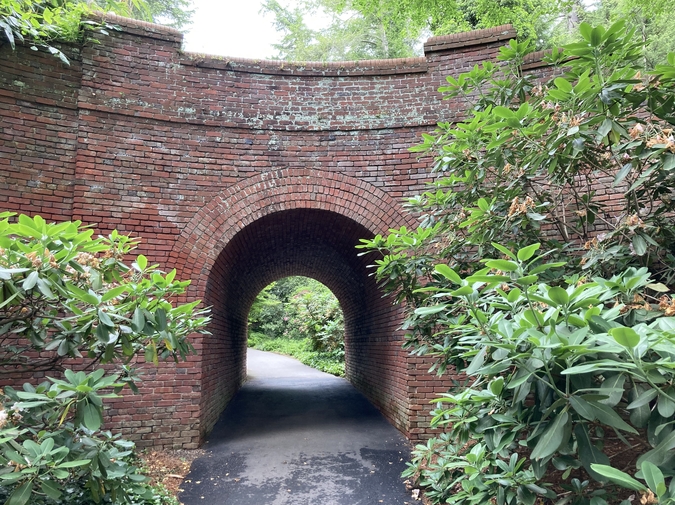 that was the year that all the carnivals came to town. sounds like a fake small town thing, but when you live in a small town, all the things that happen are fake small town things, except they’re real. I wanted secrets. I drank water, I ate cotton candy, I spilled a little bit of water each time I drank it. I wanted one more secret. we stuck to wall in the UFO ride. someone had some weed. I wanted to go to sleep. sometimes I do all the things I know will most annoy someone to make them prove they love me. the ferris wheel went up, the ferris wheel went down. well really it wheeled. I circled the games, the crickets, the moles. whack me, I begged, but no one could hear over the bark of the carnival. a balloon popped with the ping of a pin. someone hit a disk with a hammer and a bell rang. I wanted to be strong. I sat in a tea cup. I wanted to be sipped. a giant plush dog swallowed me in its fist sized plastic eyes. it clung to the limbs of a kid half its height. I wanted to win something. I didn’t know what. the carousel caroused in a never ending canter. the oreos were deep fried. tickets were trailing in the mud like leashes. I wanted to be held. we were raising money for the firemen. it started to rain and the mud thickened. I’d never broken a bone. I knew what the right thing to do was and then I did the opposite.

Juliet Gelfman-Randazzo is an MFA candidate at Rutgers University-Camden, where she has recently written about hand models, mediums, and trees. Her work appears or is forthcoming in Yalobusha Review, HAD, Bedfellows Magazine, dirt child, and Peace On Earth Review, among others. Her chapbook DUH is forthcoming from Bullshit Lit. She can be followed @tall.spy (Instagram) and @tall__spy (Twitter) but she can never be caught.