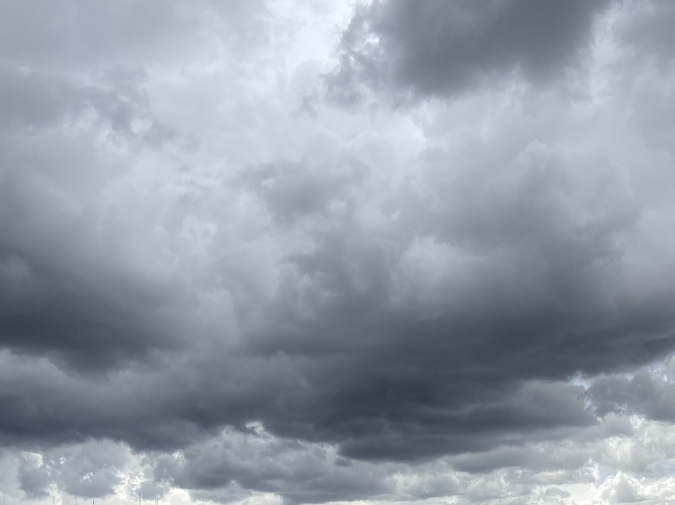 Do you think she’s a ghost? I ask you, and she keeps walking steady in front of us. Decisive footsteps in the sand. I had first noticed her earlier, as we walked toward the beach. We had coffee in hand, my heart slumped inward. You were saying something like, I don’t think I can give you what you need. But what I need is so little, I thought, but did not say. Or maybe I said it, but you did not hear. Please, I thought, or maybe, said. Then, I thought of, but definitely did not say, all the ways I had contorted myself to fit into your life, folded myself like a neat origami crane. You sipped your coffee and we kept walking toward the foggy horizon. I saw her in front of us then, and she struck me: white parka down to mid-calf meeting white Ugg boots, white hood drawn over head. The clothes weren’t really white, or they were, but looking closer they were worn and browning, like old newspaper.

Still, she reminded me of snow.

Do you think she’s a ghost? On the beach I ask you about her and you look, at best, distracted, and say, what are you talking about? I say, she gives me an energy. You hate when I say things like this, say it makes me sound “woo-woo.” Then, suddenly, she sheds her parka, kicks boots off, reveals her body, white-brown-snow-dirt bikini and an icy shaved head, tan muscle and soft stomach. You say something about how you’re sorry if you haven’t been more transparent, and I say, look at her! Do you see? She runs toward the frigid winter water, grey and menacing against unremarkable sand. But she is powerful and unafraid, ephemeral, her body melting into the whiteness of the fog. Her bikini is ill-fitting, it sags behind her, she does not pull it up, just keeps running until she’s in the ocean, waves slapping skin, she’s under, and then up again, and smiling.

Emma Hodson is a writer, reproductive rights advocate, and bread and butter eater. Her other work appears in X-R-A-Y Literary Magazine and Orange Blossom Review. She lives in the Bay Area.