Excerpt from the forthcoming novel Jillian 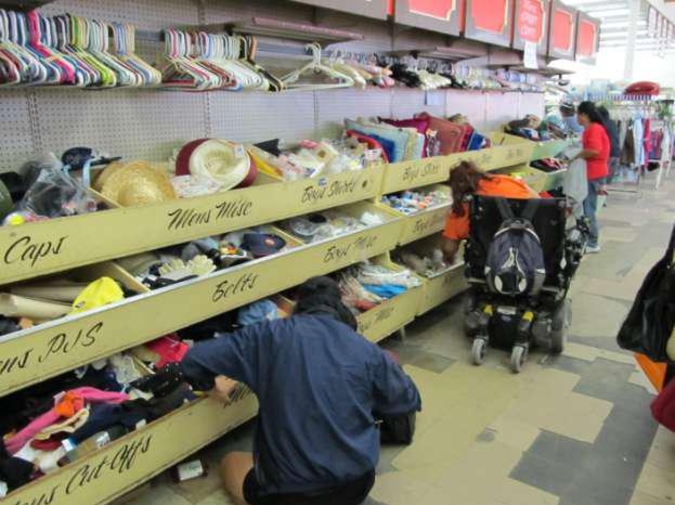 The weekend came and Randy thought, “We should stay in,” but wasn’t entirely comfortable alone with Megan after his understanding that things were not well between them, so he invited their friend David over as a buffer. “This will make her comfortable,” he thought. “Just two people, where she lives, a low-pressure drinking thing.”

“How’ve you guys been?” David asked.

“Pretty good,” said Randy. He explained his project for Kelly’s store and said he

was getting paid for it, and he and David talked about formats for a while, while Megan  smoked a lot of cigarettes. She tried to interject, but her comments were flacid. When she spoke, David glanced at her and raised his eyebrows and nodded and then turned back to Randy.

“Where are you working now?” asked Randy.

“Yeah, I took a class with him and we really hit it off. It was one of those weird

experiences when you have a class and you and the prof both look at each other one day and realize ‘We’re probably going to be friends.’”

“Yeah, that happened to me all the time,” said Megan.

Megan shook her head and said “No” she was just kidding.

“Well, Albert sent me an email a few weeks ago and said, ‘Man, I really liked

your writing in class, and I’m looking for a new staff member.’ Apparently one of his staffers got into school in California, so he offered me his job. It’s full time. I don’t

have benefits yet, but he’s working on it.”

“What does Albert do?” said Megan.

“He runs an online design magazine. It’s one of the only local design magazines that really matters on a national level.” He turned to Randy, “You know how stuff is around here.”

“So, are you writing about design or are you...designing for this design magazine?” asked Megan.

“Oh, Albert likes to do most of the design himself, so I’m writing.”

“Oh, right, you said he said he liked your writing in class.”

“Yeah,” said David. “Actually, the only person he lets help him out with the

The night plummeted on. Randy and David talked about books they’d been reading and design techniques they liked. They laughed together about mutual acquaintances. Megan drank and smoked and thought about Carrie a little. She thought, "I read books and do things, too." But not the same things, and not the same books.

Occasionally she interjected, but the things she said were answered with polite questions that interrupted the general flow, so she mostly sat back and tried to relax. She must have spaced out. When she came to, David was saying, “Toothpaste, Hacksaw, People Magazine, a carrot, red gym socks, Joseph Campbell, tomato paste, cardboard cut out of Michael Jordan from Space Jam, cd player, toothpicks.”

“What are you doing?” asked Megan.

“What do you mean?” asked David.

“Haha,” said David. “We’re playing Memory Palace. It’s a medieval memory technique. If you need to remember a list of things, you pick a place that you remember well, like your childhood home or your office or your apartment, and you make a narrative. Like, I walk up my front steps and I step on a tube of toothpaste and I get toothpaste all over my foot, so I pick up a hacksaw and I cut off my foot. Then I open my mailbox and see a copy of People Magazine that has a photo of me cutting off my foot on the cover. My landlord is standing in my entryway and he offers me a carrot, and I notice he’s wearing red gym socks,” said David. He kept talking through his Memory Palace, but Megan was somewhere else.

“Yeah, absolutely.” David took a piece of paper and started writing a list.

“This is awesome,” said Randy.

Memory Palace. Megan opened another beer. She said, “This is awesome,” in her head to mock Randy. Then she whispered “Memory Palace.”

“You want to try one?” Randy asked.

They weren’t disappointed about it, or outwardly happy. Megan stared at them while they were sitting in silence, Randy looking at the list and David looking at Randy.

“What’s in my Memory Palace?” she wondered. A driveway. One with a basketball hoop on a pole. Megan was 11 and playing with her new friends. They grinned at each other and approached her, tied her to the basketball pole with two jump ropes, attached rollerblades to her feet, and then drew penises on her face. Then they dressed her hair with shaving cream.

They dragged her, on the end of the jump ropes, to a soft serve ice cream stand

and forced her to buy them all an extra large Twister with gummi bears. The guy at the counter was cute--though, in retrospect, he probably wasn’t--and he pointed out to her that she had a penis and the words “I am gay” drawn on her face. In the following moment, she had not handled herself well, and she realized, just then on the couch, that she still held a burdensome grudge against those girls for what they had done to her.

She set down her beer and knew she was drunk.

“No, it’s cool, guys. I just did one in my head a second ago. A Memory Palace, I mean,” she said. This statement was unprovoked.

“You don’t want to know what’s in my Memory Palace.” But since she was drunk and feeling moved by the re-discovery of the memory, she told them what she had just been thinking.

“That’s not really what a Memory Palace is,” said David. “That’s just a memory.”

“Well, it’s the setting of my Memory Palace,” said Megan.

“Yeah, but what were your items?” he asked. Megan looked at him. “And what’s the big deal? Everyone has bad middle school memories. That just sounds like a bit of friendly hazing.”

Randy was annoyed with Megan for moodily describing past social disappointments. And he was well lubricated. “That’s not even the worst of Megan’s

“Honey, I’m surprised you didn’t choose your 4th grade living room as the setting for your Memory Palace,” said Randy.

“I’m sure I don’t know what you’re talking about,” said Megan.

David spit out some beer. Megan had never seen anyone actually do that. “What is a Dizzy Doodler?” he asked.

David was cracking up and Randy was looking at Megan spitefully.

David waved his hand at Megan and said, “Sure, sure.”

“One day she got busted and she gave her parents a long-winded speech about how she was addicted to the Dizzy Doodler,” said Randy.

“And how she wanted them to ‘THROW IT AWAY!’” Randy mimed a child’s voice, and not very well. “‘JUST THROW IT AWAY! And don’t tell me which trash can you use!’”

David was in stitches.

“Because I guess she would have gone digging through the trash for it,” said Randy.

In bed, Megan said, “I can’t believe you told David about the Dizzy Doodler.”

“Come on, I was just teasing.”

Halle Butler is a writer and secretary living in Chicago.  Her workplace drama, Jillian, can be got sometime in 2013 from Love Symbol Press (http://lovesymbolpress.limitedrun.com/).  In addition to writing novels, Halle writes screenplays and makes movies with Jerzy Rose. Evidence of this can be found at crimesmovie.com. If you would like to talk to Halle, she can be reached at hbutle@gmail.com.