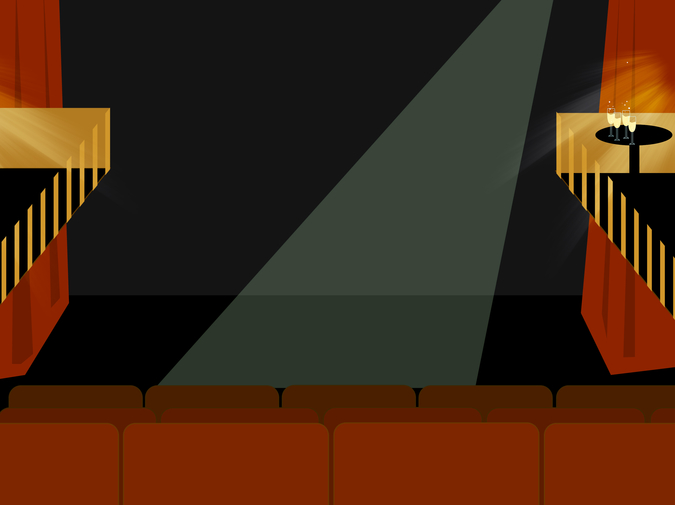 Mike and I sat in our separate seats and waved to each other. I’d texted him the night before and asked “Wanna see Don Giovanni tomorrow night?” and he said “What the hell. It’s a good hump day activity,” but they’d only had a seat on the opposite side of the balcony from me. I texted him, “Did you see me wave?” He said “Got you.” We were 58 seats apart. The two guys next to me were a dad and his son. They were talking about Bernie Sanders. The son said “He got a million dollars in the first hour.” The dad said “What we need is someone who can call Trump on his BS.”

Don Giovanni started. This opera is crazy. I think I can describe it best by saying that you could imagine a heavy-handed modernization of Don Giovanni taking place in a frat house. Don Giovanni is monstrous to women, and the opera begins with him killing the Commendatore who is defending the honor of his daughter, Donna Anna. (He gets away with being evil because he’s rich.) Don Giovanni runs away with his servant Leporello and finds another girl: Zerlina, a peasant girl who is about to marry a peasant boy, Masetto. Donna Anna and her fiancé, Ottavio (who is wonderful), and Zerlina and Masetto team up with Don Giovanni’s ex-girlfriend Donna Elvira to kill Don Giovanni.

At the end of Ottavio’s first big song in Act 1, everyone applauded and the whole row behind me stood up and said “Bravo!” in unison. I imagined they were family members of the singer who played Ottavio. It was the “Family Circle.” 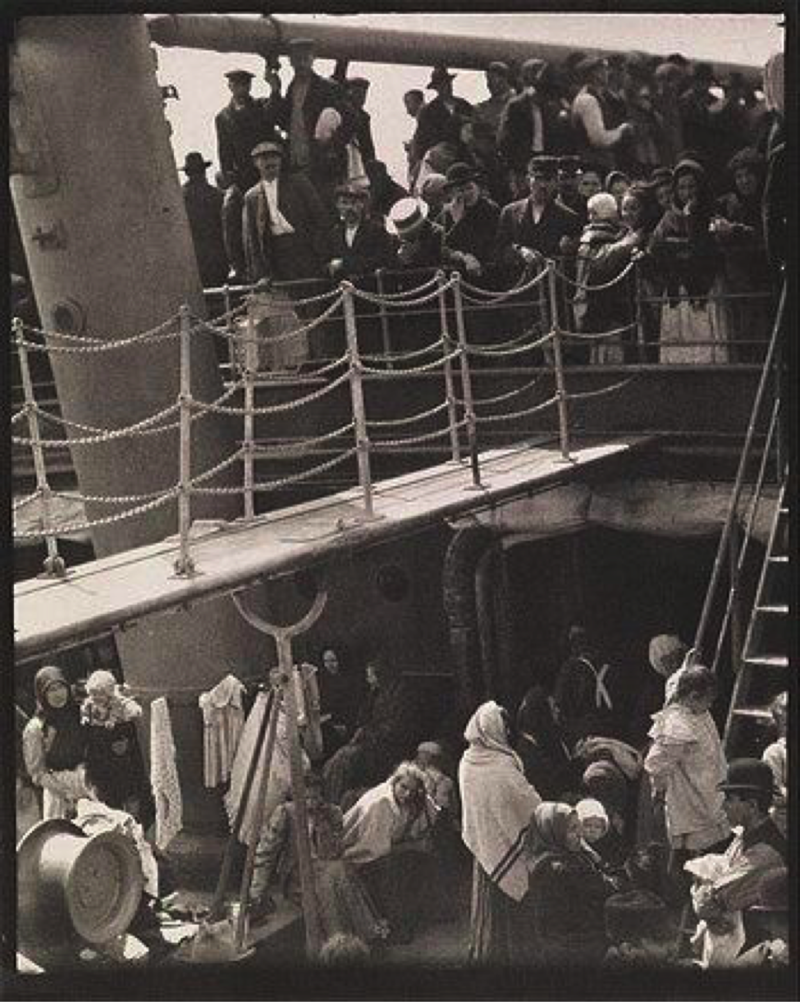 I agreed. There were levels.

I pointed to the balcony and asked if Mike wanted to go walk on it and he said yes. The door to the balcony is on the second floor, where the people were more flashily dressed than the people in the Family Circle. These were people who were, in Mike’s words, “obviously on dates.”

Mike’s the only person I know whose judgements never feel judgmental, only honest and useful. People love being judged by him so much, painters are now buying him lunch so he can critique their work.

The balcony was closed due to inclement weather. I looked through the glass door and all I saw was slush. Mike said “I’m sure if someone got hurt, they’d get sued.”

There was a bar on the second floor and a small table where people were selling Met merchandise and, best of all, a prop wall that had the words “The Metropolitan Opera” written all over it. It’s the type of wall you’d see at the premiere of Game of Thrones where actors pose for their paparazzi shots except that wall would have “HBO” written all over it. Couples stood in front of the Met paparazzi wall and asked other couples to take their pictures. It’s funny seeing people play famous for each other here, putting on intermission performances.

Just behind the paparazzi wall we saw there was a special intermission milling area. The door was open and you could see well-dressed people sitting at tables eating with a fork and knife. The walls in this room had oil paintings of old donors and mirrors that stretched from the floor to the ceiling. I don’t think there was a paparazzi wall in there. I found out later that this was the Belmont Room which is available “for Guild Members at the Donor Level (or higher) and Met Patrons.” This translates to at least $500/year to sit next to those paintings and mirrors.

I looked at the Met’s other membership plans. The Young Associate program (for young people with not a lot of money) has three levels: Friend ($600); Good Friend ($1,500); and Best Friend ($2,750). I remembered how Don Giovanni calls Leporello his friend even though they’re not friends but master and servant.

I realized there’s no “family” level of donation: only “benefactor,” “patron,” or “friend.”

We knew intermission was over because a woman in a cape was walking around playing a xylophone: the signal to get back to your seat. I thought about how fun it would be to show up to the opera with your own cape and your own xylophone and, as soon as intermission started, what if you walked around playing your xylophone? The gleeful usurpation that any Met lackey with a xylophone could accomplish.

You’d think from the title Don Giovanni that the story is about Don Giovanni. But it’s not about Don Giovanni: it’s about the people whose lives he’s upended finding each other, banding together, and seeking revenge. If Don Giovanni were really about Don Giovanni, the opera would end after he dies. But it doesn’t: we see Leporello, Donna Elvira, Zerlina, Masetto, Donna Anna, and Ottavio talk about their feelings about his death, and what they’re going to do next. Zerlina and Masetto are going to eat dinner. Donna Elvira is going to become a nun. Leporello is going to find a better boss. Ottavio and Donna Anna are going to wait a while and then get married. You’d think that because the opera ends with the “main character” being dragged to hell, it’s a tragedy. But it’s a comedy: the rich villain dies at the hands of the scrappy gang of do-gooders, the motley makeshift family. Like how that father and son were talking about Bernie or how Mike and I had fun even among the gold faucets and rooms to which we weren’t admitted.

The cast came out to bow and Ottavio bowed to the audience then to the orchestra then a hand shot up from a tiny black cube onstage and shook Ottavio’s hand. Was the owner of that hand another family member?

To make up for our entree mistakes we ordered dessert: a banana cream pie to split. It was enormous and came with two candied banana slices. We finished it then rushed downtown. On our 1 train there was a guy smoking an actual cigarette and arguing with the conductor via the PA system. Mike missed his train and we both felt sick from the banana cream pie for the next 24 hours.