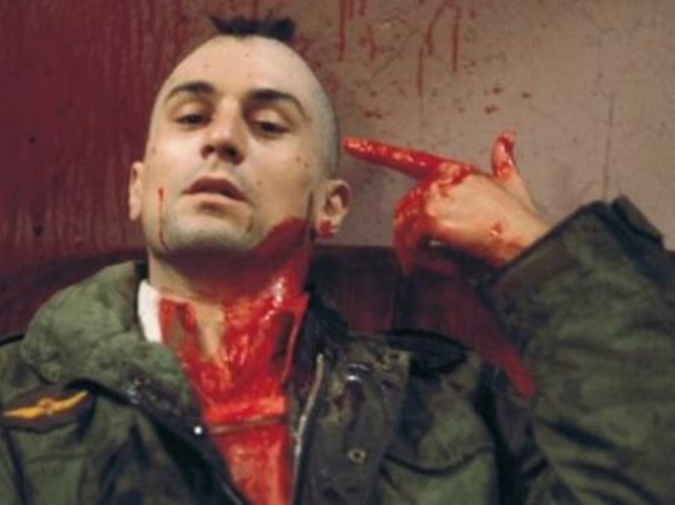 “Tell him to seek the stars and he will kill himself with climbing.” Charles Bukowski

Having been bent over a fair amount of car hoods, nuts grabbed and jailed about nothing, struck into urination while bike riding, knocked unconscious with a rock at the age of four for waving my plastic ninja sword at a teenager (fair enough), biblically stoned in the street on more than one occasion, held at gun point (not robbed, just a hello), vetoed, ignored, and unhired and fired by opposing political sides of the same censorship coin on many, many a fully justified occasion, take it from the fucking Perry Project / Windy City Heat dupe of both the literary and dating scenes: the best revenge takes the form of an ouroboros blocked temporarily by your enemy so that their death dominos inward with a shared rattle, a sacchariferous harmony. Culture keeps pulling itself up by the table cloth and it is a delight to be alive for as short as humanly possible, please, these days. I forget how few career so-called artists have sincerely prepared themselves for death (or how they are so pampered any mention of violence seems kitsch to them) and live in fear of their own backfired political narrative so the university will keep them on, as if any vote counted once, as if the life behind it mattered. The retarded villain pranked into thinking of himself as published alongside you finally feels an almost condescending sympathy for once. But Travis Bickle (if I may upgrade myself with more ironic hubris) needed the bushido willpower of his carnage more than the charity it was mistaken for. Moral panic doesn’t become a writer, neither does left wing thought policing and journalist propaganda (left or right, but mostly left if you write - AV Club shout out again. Black Mirror remains the best and bleakest TV has gone, and in their reviewer’s fey arrogance, the single heartfelt episode gets the whole season referred to as hopeful), neither fake rapes, nor smug, hysterical blacklisting. The left wants us on our knees forever. The right wants us dead. Beautiful. This reverse-McCarthyism teat squirt builds expectations to torture its enemy, instead of letting them off with death, but a boot to the throat works well for the complacent artisan. Games with false promises make people dangerous. I know how badly you need to feel in charge, but no more pretending the actor whose election had nothing to do with you makes any difference. Let’s focus on pretending. If I were capable of optimism, I’d suggest a common straw enemy might convince writers to finally refrain from self-cannibalizing in the crab claw barrel. Or I’d just close my fucking feeds. I want my echo chamber all nightmare. Anyway, in the seventies and (a bit) in the nineties, studio movies had balls and made money from said balls. How fucking racist, and no thank you! (Go see Dog Eat Dog, pussies.)

PS – I dip into this played out topic only because my theme is often the worst woman versus the worst man. You know how I know I’m not a good misogynist? Because I catch myself miming cunnilingus when I write. I can’t even service myself while eliminating myself. Sorry for trying to eat ass during a storybook culture. My generation became addicted to frottage, so most of our pelvic regions have been nonspecifically lathed. Not finding a lot of people worth shutting up (done with dating) and I’ve never beheld an orgasm without dollar signs over it. Imagine trying to talk a yuppie into killing itself and you have an idea of the impossibility of my love life. The other day Anastasia herself, an upwardly mobile gentrifier who mentioned in passing that the hood should “pick up their trash, for god sake”, a self-proclaimed faux submissive (faux because her personality was so grotesquely dominant and bratty you’d have to go full anabolic to wrestle her under you, couldn’t flinch properly if she tried) who needs a caricature of a daddy to hate or she can’t nut, informed me that my personality is a tad disconcerting. Start out-saluting the secret hero your PC coprophagia enstated because collective, petty neuroses against the almighty bigot accusation morphed your throat into a babywipe dispenser (notice how most novels are now gluten free?). Every time I see one of you bawling I can’t help but to ejaculate: Jim Goad for president! I hated my white before it was popular and for reasons way more pathologically unsound than guilt. Problem is I hate everyone else too and am applauding my own perversions and prayers for being nuked (don’t tease me, you shame ponies!) with such the detached giggle: thank you, one and all. If I considered myself a citizen of anywhere but hell, and ever willingly entered a booth, I’d outsource my virtue signaling (running out of good guy badges) alongside every other hired person. I would have voted with my saliva. Why sob to praise your ruin?