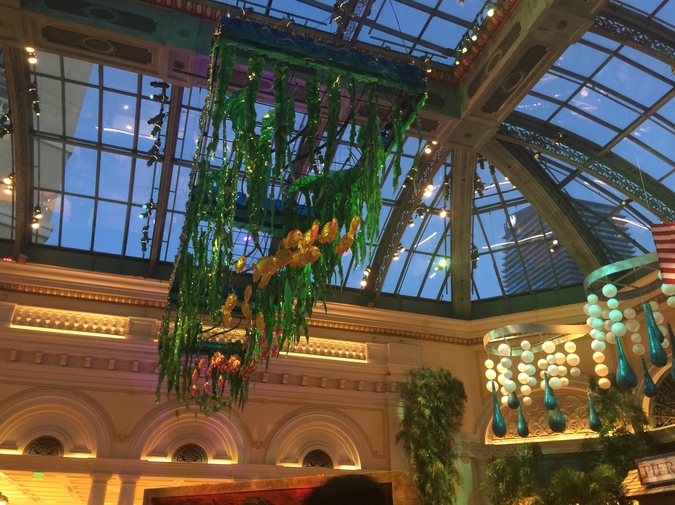 Even if it is addressed to you, this is a letter for me. If it were truly a letter for you, it would be written in sound, in the words that lilt on your tongue, rise a tempest in your rage, before they ebb away into the quiet sea of your lolling.

Amma, I write to you so we may finally embrace the one grand theme of our lives. Despite our differences, our swinging intonations, we've both become migratory birds. So what if songs won't be sung about it? The language of our childhood is enough.

At the age you left one shore for another, a strange man on your bedside, I travel over waters to a foreign land. At twenty-four, we both flee home to build another. Lately, I’ve been thinking how brave we are Amma, to disappear and materialise like this, how far down we knocked the fear that was lodged in our throat.

In letters exchanged after your marriage, you refused to talk of the knots in your chest, or how the sea that loved and raised you could betray you so spectacularly. You coughed fits of life-altering-hawks with no friends to rub your back. There is so much I can tell you about my coughing that you could never tell about your own. In such ways and more, I betray you too.

I met a friend’s mother at the bar who offered to buy us a drink. I accepted, but unbeknownst to her, I managed to steal the bloom of her life. Her first drink, her first boyfriend, the first kiss of her many loves. Her track team shorts on the summer beach day.

I know no such details about your life, nor do you about mine. You never could exist for me before my birth, and I never could unspool to you the names my tongue has called out on drunk, desperate nights.

You talk of your parents like they’re gods. I have no such delusions about you.

We have fought battles wishing for the other the unwishable. What benevolent God hopes to uncreate her own creation?

But even in spite, you haven’t wished for my fictitiousness as viciously as I have wished for yours. For many of these reasons, and my outright refusal of higher mythical figures, you could be god-like.

Like a God, you strike like thunder, with a flash of blinding light. Your giant body looming over me, choking my escape.

I remember once hearing your mother—your God—call this devious scum a motherfucker. Not in the unaffected apathy of my language, but in the crude smackness of yours. I watched you swallow the word with sincere loyalty. I knew then that there is more to you than you let on, a stratum of clout under your virginal surface. Someday you should hear how profanity rolls off my tongue, with little restraint, and gulp it down with a glass of ice-cold water too.

The Postal Service is a failing system, its destitute offices full of poltergeists of letters once written.

But that is not why you stopped writing letters. You persisted until we could afford a phone. How thanklessly you abandoned the romance of letter-writing then. I still think of the vision of you, engrossed over your papers on my tiny desk, striking through vulnerability and words that potentially indicated unhappiness of severe kind. Always ending the letter in numericals of my growing height and weight.

As if there can be remarkable change in a person over weeks.

Today, you spend hours on the telephone, but you have come to realise its folly. There is no filter to mask your disquietude, no pen with ink strong enough to expunge the whimper in your voice. I learnt this long ago, and that is why I never let our phone conversations last longer than four minutes, tops.

Amma, all those times you scanned my poems for a familial word, I should have told you this: The vision of you writing letters on my desk is the first writer I wanted to grow up to be.

Your father lived until I was two, but his body failed to father you when you were four.

Which is why when I called my father a poor example, you thundered at me to say that I should think it luck for having a father who can stand, and walk, and talk. I responded by saying that because I had met other fathers of other children who did not have the same quick-temper and were not as quick to hit, I had seen better parenting. What I really wanted to say was that us children, you and I, cannot have such poor standards for the men in our life.

I read a lot now, and I read often stories by children—now adults—who experience fractured, relationships with their parents. I read through their writing like I would a shopping list, checking boxes for items that overtook my cart.

But it’s not such a bad thing: a tilted, off-the-kilter relationship. What I want to say is that you did everything you could, and I would like to believe that you even counted until ten before you did the bad things. What I mean to say is that while it’s commonplace to suggest that normal relationships don’t function the way ours did, ours was a very benign experience. Non-cancerous.

I fled home only to realise one thing. That no place can be home until you call it. The misery this knowing could have saved us, Amma.

I share my birthday with my mother, I say to anybody who asks for mine. This is also to say, I claim my home.

Meher Manda is a poet, short story writer, culture critic, and educator from Mumbai, India, based in New York City. She earned her MFA from the College of New Rochelle where she founded The Canopy Review. She is the cofounder and co-host of An Angry Reading Series in Harlem and the author of Busted Models, a chapbook of poems from No, Dear Magazine. Her work can be found in Epiphany Magazine, Los Angeles Review, Glass Poetry, Lumina, and elsewhere.