Comeuppance for the Good Old Boys at the El Club Scorpion 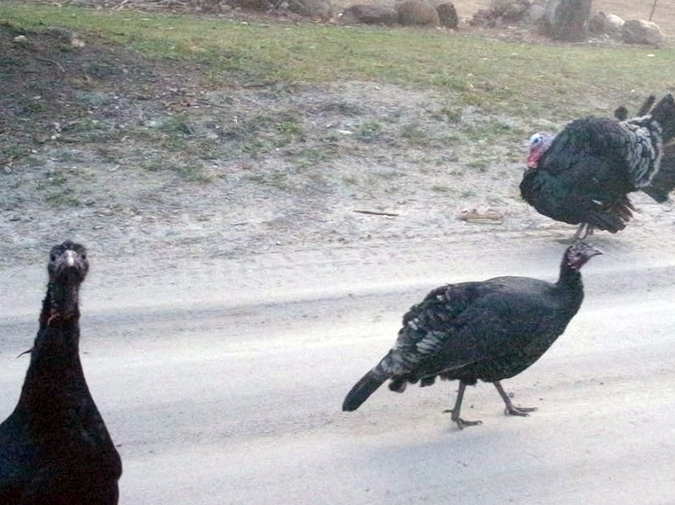 The boys drank too much last night. Joe woke up on top of the covers still dressed. Had a dream he was chained to a mountain while a buzzard ate his liver. Had a dream he held the stars on his back. Yesterday Aaron convinced the boys to check out the Latin festival and he danced while eating two tamales. Hardly no one spoke in the morning until John mentioned ants. I was watching them work over some husks. As a child, John bent over a pile of twigs and dry leaves with a magnifying glass tuned to a hot sun. He’d grown tired of burning ants. (Their bodies twist into cinder.) Started a fire he could never put out, but he sure tried when he got to drinking. In the coming years, John would take to catching the sun in the glass and focusing it on the back of his palm.

John Patrick McShea is from Pennsylvania. He received an MFA from the University of North Carolina Wilmington, where he served as Lead Designer of Ecotone. His writing is forthcoming in Sonora Review and Hotel Amerika.