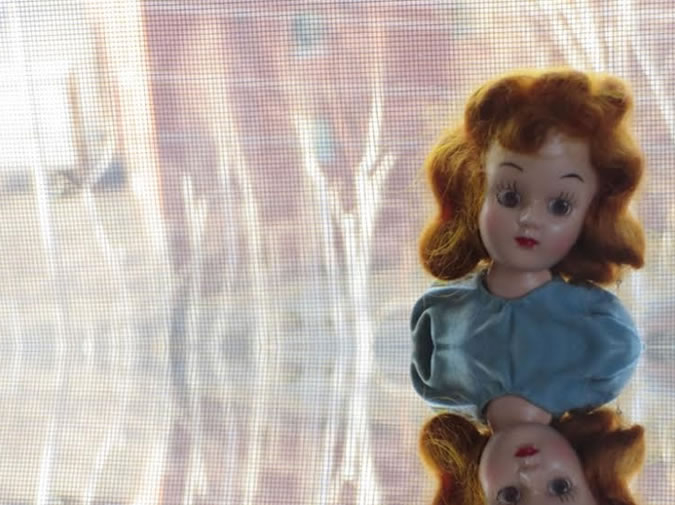 from what my hair says about you

announcers on television will say things like “he was just too late” during a soccer match when a player fails to follow up on a set towards a goal. it adds a sort of closure to the event or nonevent like “ok that’s what happened.” we can go on, we can move past the point, we can accept the perfect logic of a person simply failing to arrive at a certain point at a certain time. when i watch soccer i feel like a soccer field. i lay my problems out on the field and watch the players run across. “you crave intimacy from people who crave intimacy but who have trouble letting people in” the field says. the players run across, 2-1

from the soul wants to talk

i’m crying because you are in my shoe. i dreamt of the void and it was pink and we were in it. void and happy and with sprinkles on top. i’m sleeping too much. it’s hard to be awake. i thought of death as a metaphor. even with her eyes now finally shut forever i’m not quite thinking of it. there was not enough time to plan and yet there was a plan. when the time comes you know who stands where and who holds what end of the casket. i don’t call and i don’t send a card. my aunts are angry birds. their countless feathers and offspring and offering no room to stand

from your wholesome wilderness

from it isn’t real

from come in my kitchen

come into my kitchen. feel the space of. stand away from me so i can look at you. it’s been so long. i want to tie down every part of your miracle body. hold your arms out. the morning light is following you through the window. it’s landing on your skin. it’s having a time with you. move through the light. be part of the light

Laura Theobald is a poetry student at LSU and Assistant Editor of Spooky Girlfriend Press. Her chapbook eraser poems is available from H_NGM_N Books. Her works are forthcoming or have appeared in Sink Review, Tenderloin, and Volta: Medium. She has a website and Twitter.