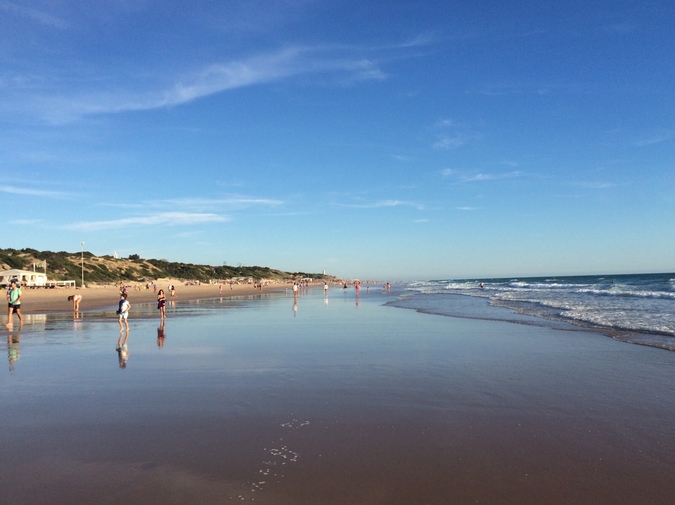 “There are some things that just cannot be reconciled,” the duck quacked, as it waddled across the path.

The man was disturbed. There seemed to be no end to the rain's falling, but only he was wet.

“You know, duck. I've come to believe that being wet is the way of the world,” said the man.

“Being wet the way of the world?” quacked the duck. “Being wet is rotting underwear and fungus where it counts.”

This duck had begun to unnerve him.

He did not want to tell the duck that his underwear had long ago rotted to his skin before falling into tiny flakes of fungus-like snow.

“Do you believe in an earlier time?” asked the duck. “A time when the world was dry?”

The man scowled at the word. Dry. Yet, he remembered.

He relished the distant sensation of warm, dry cotton enveloping his charge.

He hated the duck.

“I’m leaving, duck. I no longer wish to speak with a creature that is so unlike me,” said the man. “Being wet is being alive, and you, being dry, may as well be dead.”

But the duck, being dry, let those words fall.

Bram Riddlebarger’s Messages From the American Trashcan will be out July 4th on Cabal Books. His other books are Golden Rod, Earplugs, and Poem 3 A.M. A poetry collection, Western Erotica Ho, will be published by Trident Press later this month. He is from Southeastern Ohio.