Allow Me To Reintroduce Myself 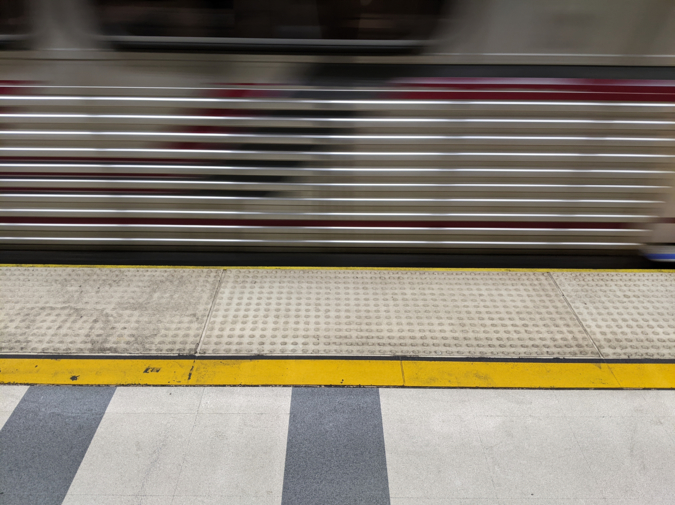 They call me Karlitos Slightly-Off-the-Marx.
El ‘Pocho Villa.’ America’s Next
Top Modelo Drinker. The Mexican-
Cuban Mistletoe Crisis.
MF Cumbia. Barrio Baroque.
He who made an ICE agent sweat.
Fuck an infographic — where’s the paper?
Operation: Get Paper to hand out paper,
‘cause all my people needed was their papers.
I body a poem. Prayer it. Wafer it. Wash it down
with a gallon of holy water fresh out a coconut
in sombrero, vaquero denim, and boots.
Say “que bueno es lo bueno,” spurs on my cuero.
My cowboy hat smiles, and so do I.
My people are magic. A camera can’t capture it.
This ain’t a movie, dog — it’s an album.
Self-produced. Lo-fidelity Castro.
Historian of Zapata with no taste in zapatos
even after mom and I spent whole days in Payless aisles.
I make the freshest playlists, though. Have since diapers,
switching mariachi cassettes in the deck,
mic in hand. Vibe in veins.
Hov ain’t Guevara. A book of poems, neither —
if you fuck with this, pay your local organizers.
Love those who dream no cops, to replace them
with reparations; nothing clever about it
except getting clever. Learnt that
from migrations of ancestors who allowed it,
who are sponsoring this public service
announcement.

Julián Martinez (he/him) is the son of Mexican and Cuban immigrants and is from Waukegan, IL. His work has appeared or is forthcoming in HAD, Barrio Panther and elsewhere, including La Cascada, his family hometown paper in El Salto, Jalisco, Mexico. His 2021, his music esés received The Society of Professional Journalists' Mark of Excellence. In 2022, his work was nominated for the Pushcart Prize. As a DJ, he goes by the name DJ Guadalupe (a.k.a. A Vato With A Serato) and can be heard rocking a party near you, vigorously head-bobbing to "Public Service Announcement" by Jay-Z.