Absence Of The Queen 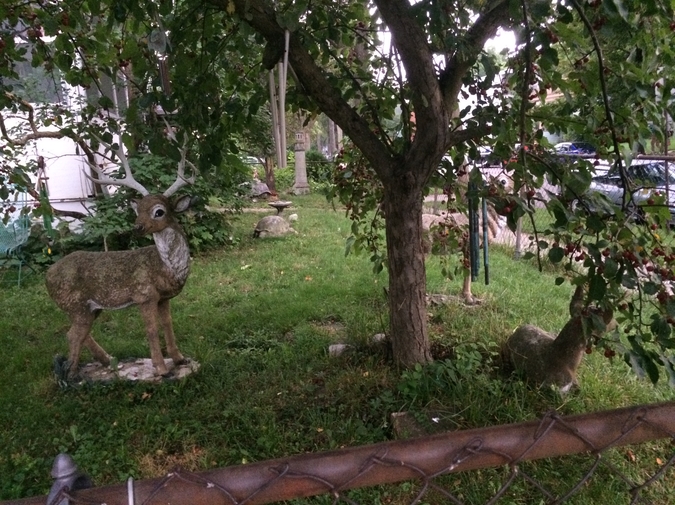 He was at the sink washing dishes, when his old dog, Queenie, rushed the fence to bark at a gang of teenagers sauntering down  the middle of the street in front of the house with DQ ice cream cones in hand. They were a good-natured bunch and were bantering a bit with the dog. Typically, her barking would increase until he had to go to the back door and call her inside the house.  But, oddly enough, today Queenie got bored with the teenager’s self-importance, turned away from the fence and lazed her way back to the yard where her best human friend—his wife—used to kick up her heels on a wooden bench at the end of the day, smoke her cigarettes and pet the dog she had brought to their home from a shelter ten years ago. He watched as Queenie circled the bench several times and then, almost reluctantly, rested in her lioness-pose, raised her head, sniffed the cool spring air, and sighed.

Dave Barrett lives and writes out of Missoula, Montana. His fiction has appeared most recently in Midwestern Gothic, Cowboy Jamboree and Quarter After Eight. His novel -- GONE ALASKA -- was recently accepted by Adelaide Press and will be published in August of 2019. He teaches writing at Missoula College and is at work on a new novel.