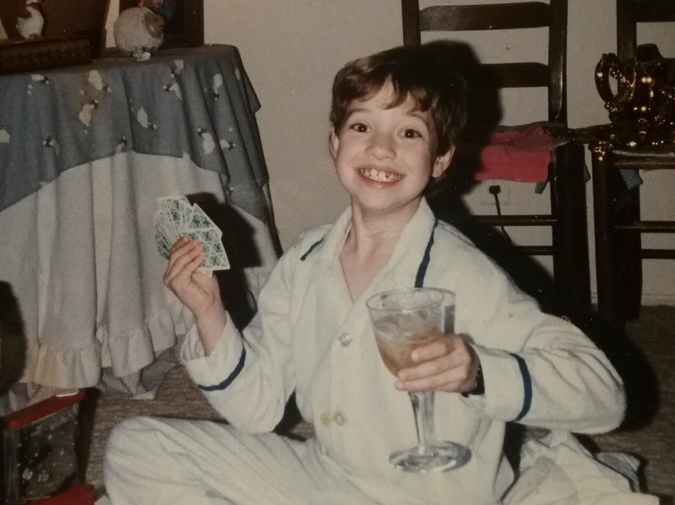 Growing up, my family had a tradition: we each got to open one present early, the night of Christmas Eve. One present, always chosen by my parents; one giftwrapped box that always contained inside it the same thing: one set of pajamas.

It’s a pretty common tradition, it turns out. If you celebrate Christmas, I wouldn’t be surprised if you do this as well. But, when I was a kid, I thought the tradition was unique to our family. I remember calling friends on Christmas morning, comparing hauls. Telling each other about the Star Wars or M.A.S.K. or Transformers toys we’d received, video games and remote control cars and LEGO sets and stereos. Presents we were especially excited about, toys we’d soon be playing with together at each others’ houses. I don’t remember ever telling each other about the clothes we’d gotten, bragging about the pajamas we’d received and slept in the night before.

One year—I must have been ten—I got it into my mind that I was going to make a stand. I don’t remember if I said this aloud, or only thought it, or have only applied this reasoning in retrospect, but my thinking was something like: our family tradition was that we got to open one present on Christmas Eve. It wasn’t specifically that we got to open pajamas. Therefore, my brother and I should get to choose the one present we got to open! It only made sense.

I pleaded and argued, I made my case. And finally my parents gave in. As I write this now, I wonder if a contributing factor in this all was just my mother being unable to remember which specific boxes were our pajamas, the losing of the preordained pajama Christmas Eve box itself a kind of annual tradition, but what was important was: the choice was ours!

We set about making our selections—evaluating different boxes with our names on them, shaking them, sizing them up. This was important. I hadn’t considered the full weight of my decision until I’d been granted it. How do you pick one single present to open early?

I remember making a show of my excitement, exaggerating how much I played with that toy that night. And I loved the toy, I did. But… it was a stand. “Figures with collector card sold separately.”

In the morning I’d open the rest of my presents—a stereo, a batting glove, a sweater, my Christmas Eve pajamas. And some Starting Lineup baseball figures: Tony Gwynn, Mark McGwire, Jose Canseco. This was the year Canseco was the first to join the 40/40 club, hitting over 40 homeruns and stealing 40 bases in the same season. Ten years later, McGwire would break Roger Maris’ single season homerun record, his 62nd homerun becoming my first “remember where you were when” historical moment. A couple years later, both would become far better known for steroid use than either achievement. Another couple years after that, I would move across the country to live with a woman and her daughter, and we would open boxes inside which were new pajamas every Christmas Eve.

Before all that, though. Had all the pleading and begging really been worth it to open a present twelve hours early, a present that was specifically intended to be paired with figures I hadn’t yet received? Probably not. On the one hand, I probably would have rather had the brand new pajamas to sleep in. On the other hand… I remember this specific Christmas Eve and not any of the others. 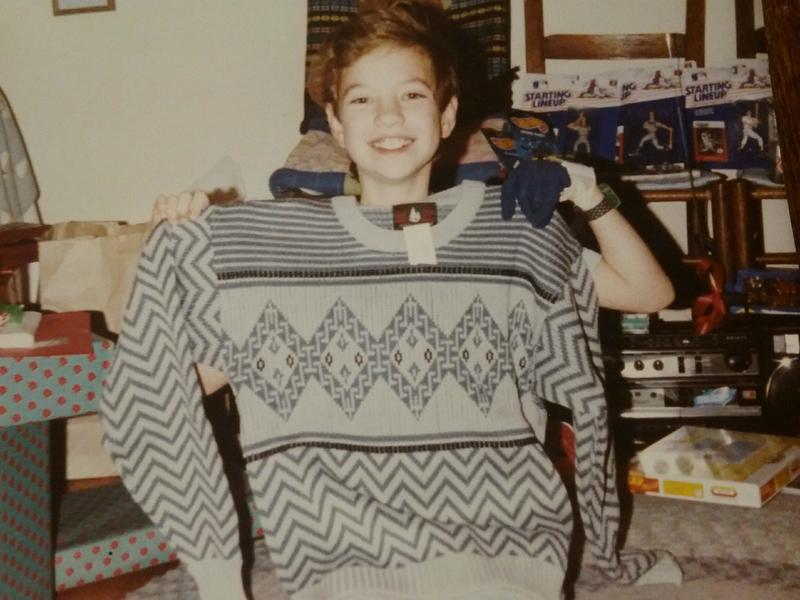 Aaron Burch is the founder and editor of Hobart.