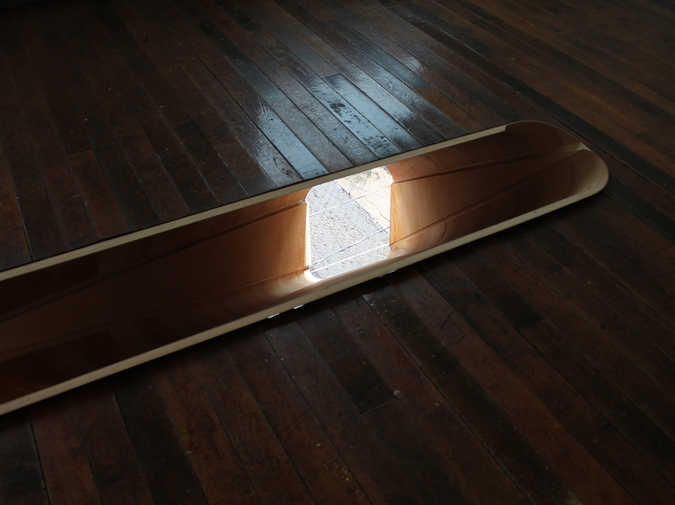 When found in this situation we realize that it is customary to provide a list of demands or a ransom note. We have discussed amongst ourselves what we would like. We even included the hostages in the decision making process. We formed a kind of "demands committee" here in the Pizza Hut. The hostages were pleased that they were allowed to participate, I think, though they may have over valued themselves a bit. It is probably the tendency of people to believe they are worth more to other people than they actually are. In the unlikely situation that you are being held hostage and you are allowed input on the ransom note, it would seem advantageous to underestimate your value so as to increase the chances of the ransom actually being paid. It must be psychological conundrum for the hostages; perhaps it was unkind to give them the opportunity. But we're trying to preserve all of their rights as people, giving them the opportunity to participate in the situation, in a safe and reasonable manner, of course they are still hostages but I assure you they are comfortable, there is plenty of pizza, and soda, and the booths are comfortable to sleep on and we broke open the Ms. Pacman and Street Fighter and the claw machine so that everyone could play them as much as they wanted without quarters. That seems to pretty adequately entertain most of the younger hostages, and almost all the hostages are spending a lot of time sleeping and gorging on the unlimited pizza, an opportunity most of them had always secretly fantasized about but never had the courage to name as a possibility, and now that they are being held for ransom, which might have been a secret fantasy of some of the hostages as well. I think that some of the more generously proportioned beings that are hostaged here may even be trying to escape their vinyl upholstered prison by pursuing another morbid fantasy: death by pizza, through gout or gluttony. These hostages seem ready to eat themselves to death, drowning in the bliss of cheese stuffed crust and pepperoni lovers, happy for the excuse of being held.

If it weren't for the guns it would look practically like a party. All the kids cheering on whoever's carefully steering the claw towards a stuffed Yogi the Bear, the smokers hidden in a corner booth coughing jovially, it looks like we might just all be here, to just "hang out," so to speak, to have a good time, to eat a little pizza, everyone is mostly happy, but then we all remember the guy that sat by himself with his mustache and his blaze orange baseball cap and snowmobile emblazoned t-shirt without sleeves. After a few hours of sitting by himself and looking upset, he started to act pretty weird. The sweating started to get kind of out of control, and he kept muttering to himself and fidgeting. Finally, after it seemed obvious that he was about to do something stupid, he jumped up with a hunting knife that probably came out of his boot and charged our headquarters at the salad bar and we had to shoot him out of self defense. There's a bit of blood on the carpet to remind us, but we moved the rest of him to the freezer. I admit we may have been slightly over zealous in our self defense.

We also had to kick out the one guy who had delirium tremens because he was just giving everybody the creeps with the shaking and the screaming about rats. I'm sure you saw him run out the door shaking his fists and drooling. So we've killed one hostage and released one. We are serious and also reasonable. The guy in the freezer was obviously deranged. We've tried to be civil. We keep the salad bar stocked, and fresh pizza, and plenty of soda, and like we said, free video games, and everything is up to food service safety standards as prescribed by the federal and local governments, so hopefully that will help persuade you to respond to our demands in a timely and polite way, I assure you we are earnest and that if our demands promise on God and our mothers that the hostages will be released, and that this fine Pizza Hut location can return to it's regular functioning.

Speaking of our demands, let us first talk about ourselves for a moment to give our wants a little context. We aren't bad people. We don't feel that we are bad people. We have friends like you; we do different kinds of things, just like you. Maybe we have fewer friends than you, we don't know. We like to go places that we haven't been sometimes and then sometimes go to places we are familiar with. We live somewhere and try to make rent and sometimes we don't and sometimes we can't get anyone to take care of rats. Sometimes the dishes pile up and the packaged mac and cheese from two weeks previous that we ate because there was nothing else in the house and we didn't know where it came from but it was there has been welding itself to the bottom of the pan for the last two weeks. Sometimes, just like you, we stare at the soiled pan forlornly for a minute and then fill it with water to soak for another night. Then the next day it still won't come off, even with steel wool. Sometimes we tear up when cashing a check, no we don't know why either, maybe it's because all of the money is already spent or maybe it's because money is just kind of sad, and cashing a check is hard, I don't know, do you feel like that? Sometimes we drink too much. I know, it's hard to admit sometimes. Sometimes we choke on our food a little because we're too excited. Sometimes we don't have great sex, I know, it's ok. Sometimes we feel ashamed for feeling that way and don't really know why.

When we convened in our "demand committee" we had a problem. Together gathered around the salad bar we couldn't come up with any list of things we wanted. Someone shouted "Pizza!" but we already have that. Someone shouted "Mercedes! Porn!" which seemed kind of inappropriate. Some of the hostages wanted to be set free, some of them didn't. Some of us wanted to ask for money, some of us wanted to ask for land, some of us didn't really care and were just enjoying our time here at Pizza Hut. We were all pretty upset, I guess, and that's why we took the restaurant hostage. We realize now that we weren't upset for any particular reason, but just, kind of generally dissatisfied with our lives. We would like to be appreciated more, maybe. Maybe traffic could get a little better? It's been kind of hot, I'm not sure if you can do anything about that. We all could use some dental work and we should probably get these suspicious moles checked out. We're not really on great terms with our parents. We would just like things to be better. Not easier, but maybe we could do something we cared about instead of working in service or whatever? It'd be nice. We had dreams once but now it's hard to see past the iceberg lettuce and bacon bits. If there's anyone out there in the parking lot maybe it's time you just came through these picture windows shooting.