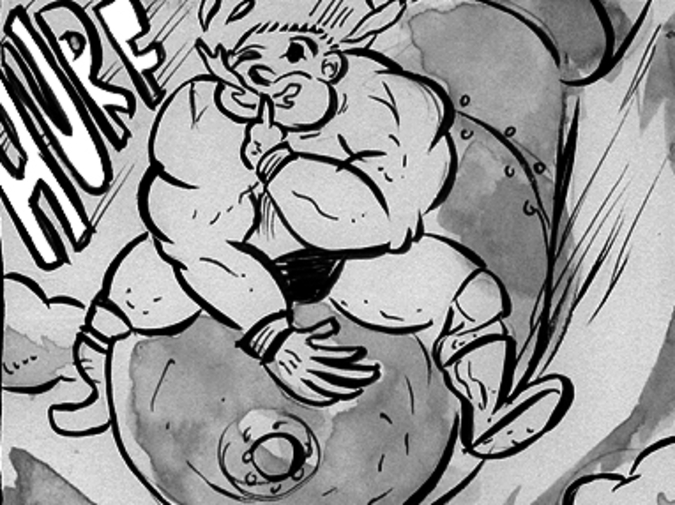 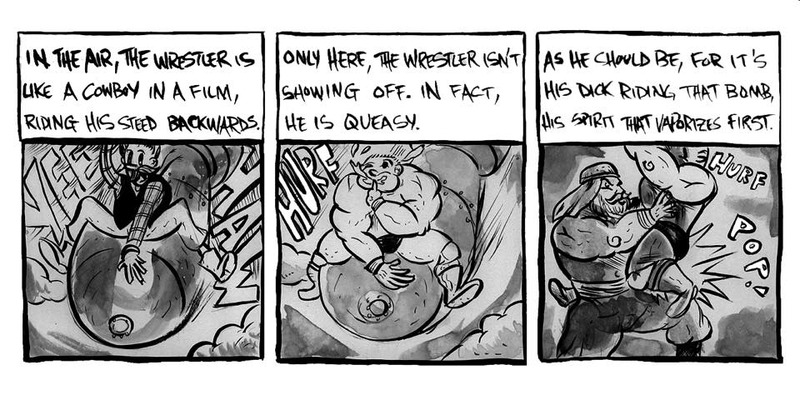 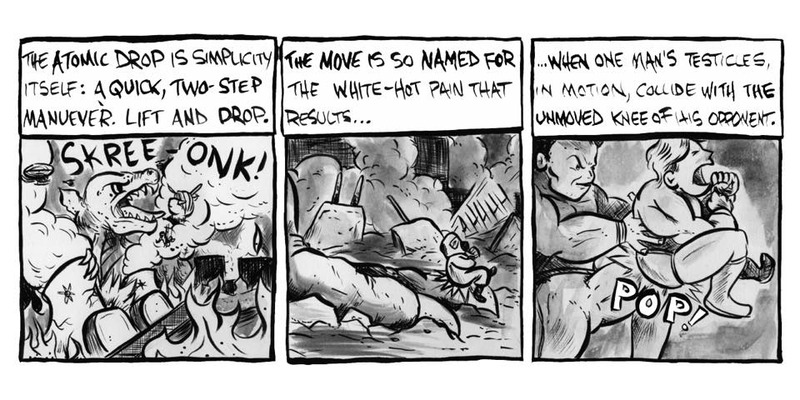 Colette Arrand lives in Athens, GA, where she is a student at the University of Georgia. Her work has appeared in The Toast, The Atlas Review, CutBank, and elsewhere. She tweets about her websites and unending sadness @gh0stplanet.

Scott Stripling is a cartoonist from Gwinnett, Georgia. He publishes his comics under the Shoot the Moon Comics label, which can be found at shootthemooncomics.tumblr.com