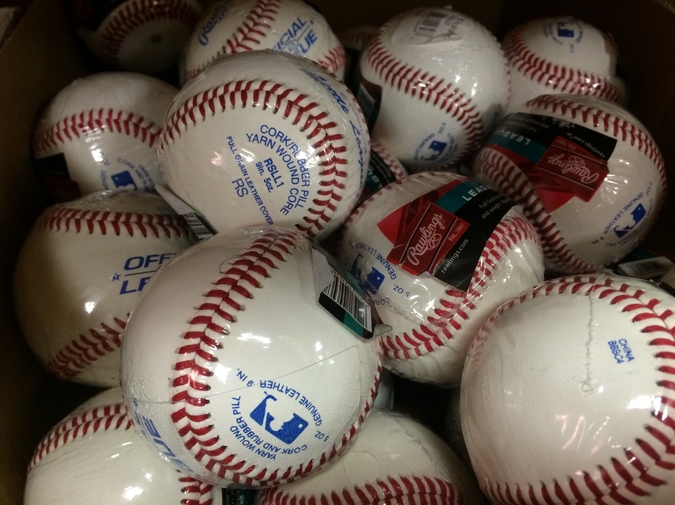 Outside I smoke a cigarette
while a plane’s ambivalence
drones suspended like a cello
& some man screams at the television
lighting blue his windowpane.
There’s so much nothing here
& I want to believe in all of it,
like how my high school girlfriend
cornered me at a party near ten years
after we ended & said I want you to know
we had a good run. But we didn’t.
I remember nothing but my fingers
twitching the memorized numbers
in the longing for someone to talk to
because I didn’t know then
that silence could be a kind of conversation.
I would go back now, though, live in the nervous fidget
before I said I like you & kissed her braces
with my upper lip & bled all over her teeth.
Go back even more, pause before
my brother pitched the curveball
Alex Spiliotes hammered over the fence
& remember his eyes, white against the licorice sky,
how they could’ve held the whole of everything.
A boy can know something for sure
but never give it a name, the softness
of not using a tongue to kiss
or of a ball drifting further from your hand
& over your head, & the fence, & forever –
where it still exists in a kind of night
like this one, where nothing happens.
I called the pitch & thought for too long I ruined
my brother’s life. He stopped
smiling & even the light never dappled
the slight shoeshine of his lashes. But our mother
had just left us & my brother was scared
& there were fathers launching themselves up
from their chairs like the cannon fire
of another generation to cheer on someone other
than my father’s son & Kristoph & Porter & Stephen
spun gazing as the ball twirled over the fence
& into the stars & I remember everyone’s names
like a litany of the saints but none of this
is any good to me now. The next morning
brother & I took gloves & bubblegum outside
& I remember him throwing & me
talking like I had never talked before.
Put it there, Tom. Nice pitch. You’re throwing
faster than ever. He either was
or he wasn’t, but tell me
if that matters now.

Devin Kelly earned his MFA from Sarah Lawrence College and co-hosts the Dead Rabbits Reading Series in New York City. He is the author of the collaborative chapbook with Melissa Smyth, This Cup of Absence (Anchor & Plume) and the forthcoming collection, In This Quiet Church of Night, I Say Amen (ELJ Publications). He has been nominated for both the Pushcart and Best of the Net Prizes. He works as a college advisor in Queens, teaches poetry at Bronx Community College, and lives in Harlem. You can find him on twitter @themoneyiowe.