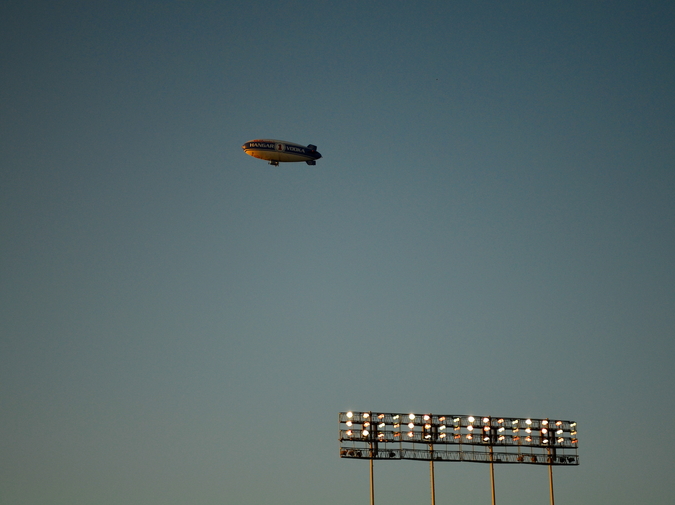 I know what you’re thinking: different stages of life. It’s been over 1 billion years since I became a red giant, having burned through all my hydrogen, fusing my helium into carbon, expanding to sizes I had never dreamed. And, I admit, it’s been 100 million years since even that, when I transformed again, into the white dwarf I am today, out of helium, shrunk to a size even smaller than what I was born as, condemned to spend the rest of my life radiating a leftover heat, cooling off.

But there’s plenty of life left in me yet. I know what the other stars say about white dwarves—the “dead” stars, degenerate, cold and lifeless. But it’s not true. I’m still emitting heat, lots of it. You don’t burn the way I burned back in my day without taking a long time to cool down. So if you’re thinking there’s no point in orbiting with a white dwarf because she’s going to go out any millennia, stop. We’ve got time, baby.

We’ll have more in common than you’d think—after all, we’re both main sequence stars, I’m just a few million years ahead of you. I’ve been where you’ve been, and I know what it’s like. It’s hot, so hot, and ultimately fatal work. And if you’re some planet’s sun? Forget it! All that responsibility is exhausting alone. But in a binary orbit, you don’t have to fuel planets and warm galaxies by yourself, Red. I’ll be there for you. I’m emitting gravitational waves all the time, all to pull my stellar companion as close I can get him. Which means we won’t be one of those binary couples that orbit each other every thousand years or so, able to be torn apart by the slightest turbulence in space. No, baby, we’ll be circling so close we’ll come around every few days, maybe every few hours. When I say I’ll be there for you, I mean it.

I say all this so that you know there’s something in this for you, before I get to what’s in it for me (aside from the opportunity to spin around with a hot young thing, of course). But I’m not some kind of pervert, okay, I’m looking for a mature red giant, not some kid still in its main sequence, or something bright and bold just out of the nebula, all right? Like I said, I’m here to help, but I’m not looking to guide you through the stages of your lifecycle. Here’s what I do want: The outer layers of gas you discard as you burn burn burn burn burn.

Think about it: You’re a pretty fuzzy star. Everything is only just held together as you’ve expanded. So all the wispiness on the edges isn’t too attached, and if you had a companion—someone like, oh, say, a white dwarf, with loads of gravitational pull—well, just imagine that. The companion can tug on your excess gas, pulling it toward themselves. Oh, Red, I can practically feel it already: Your matter pouring into me, increasing my gravitational weight, until such a time as my electron pressure is unable to keep me stable, and all this new energy inside of me expands me to my limits, and it keeps building and building and building until bam. We’ve trigged a nova, an explosion, a thermonuclear detonation on my surface. And the best part is:  A nova can recur multiple times, again and again, as long as you keep swelling and pouring into me. Oh, baby.

And here’s what all that galaxy-shattering pleasure will culminate in for me, after millennia—millennia—of this mass transfer stage causing persistent—persistent—nova outbursts: See, a white dwarf can exist, compact and cooling, for billions of years, until it finally goes dark, quietly and without notice. Not me, sugar. I don’t wanna go out like that. That’s where you come in. With your excess matter rolling into me, oh yeah, and keep it coming—with enough energy, you could incite your stellar companion into a spectacular supernova.

I want you to know you would survive this. You’d be free, afterwards, to continue your orbit, free to do what you will with your own end. But you’d have helped me out immensely. See, the cascade of rapid fusion from your siphoned matter will reignite the old white dwarf everyone thought was all used up, but oh no she isn’t, she lights up one more time, brighter than ever she was in her main sequence heyday, and then a runaway thermonuclear flame rips through me, fusing carbon into heavier elements so that the pressure builds builds builds until it detonates my entire surface, so that I’m literally blasting apart, leaving nothing behind, in a type 1a supernova explosion so violent and so bright it can outshine entire galaxies as long as it lingers—which is not long, perhaps, but oh how it burns while it lasts.

Samantha Edmonds received her MA in creative writing from the University of Cincinnati in April 2017. Her work has previously appeared in Pleiades, Midwestern Gothic, Monkeybicycle, and McSweeney's Internet Tendency, among others. Follow her on twitter at @sam_edmonds122. She posts a lot of pictures of her pets.