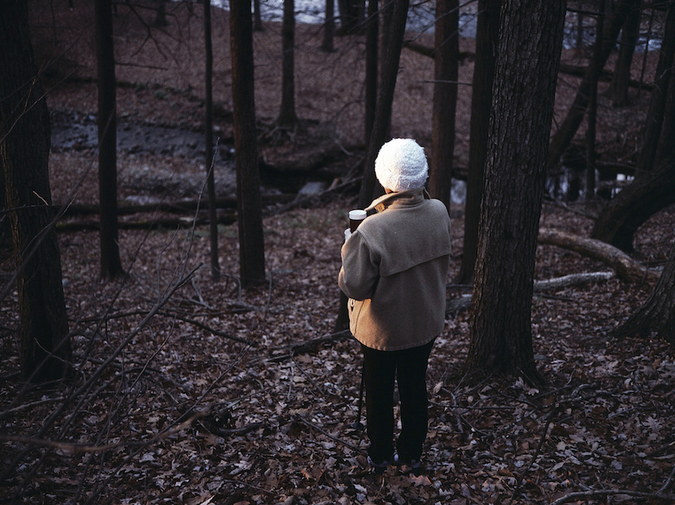 We are the high school hallwalkers, the frequent fliers, the do not admit until disciplinary list, the back of the class, the front of the class where I can keep my eye on you, the laughing and fighting and nodding off and we

We are bored to death and up for anything, searching for shit to do that passes the time and earns badass points when word gets around like setting lighters to puddles of hand sanitizer to get that blue flame and stuffing the toilets with paper towels and breaking into the trophy case to draw tits on the star football dick from 1972. It reflects badly on the school and is disrespectful to the school and the other shit that principals say while we sit there wiping our  palms on our uniform pants that have a food stain all down one thigh and we didn't see that stain before. But in the glaring light of his bigass office with its own personal bathroom that might be good to break into might be good to fuck with, in all that broad light the stain is obvious and you keep your hand there to hide it even though you don't give a fuck, you keep your hand there anyway and under your hand it's like it burns you.

We are sharpening pencils we'll never use at the old as fuck handcrank sharpener just to stand next to the desk of the girl with the long long hair who sits up front and we're looking at her like that, making sure the other guys see us looking at her like that, like Yeah baby slow just like this I can crank the fuck out of it, and it's funny because it makes no sense the hand going around and around like that, what would that do? We have no idea but there's something about it sticking the pencil in and cranking it that is too good and she looks back at us like shut up and that makes it better. The teacher isn't watching and the thing you're doing with pencil sharpener and the girl shoots all around the room and people are into it and that's what you're after, the attention, and it feels good and hard to deal with at the same time like too much light if you've gone days without anybody knowing seeing touching you.

We ache for red lights, that second where the world stops and we can lean out and fuck with the people captive in their cars on either side. Old people rolling up the windows at our music and adults with that expression they get when they want to smack us and that's what we're after or best of all best of ALL, GIRLS. If it's girls we fucking lose it hanging whole body out the window stretching lurching across the space to swipe at their hair and god it's fucking soft how is anything that soft. Hollering sex stuff at them and they're above it, they roll their eyes, maybe they get it maybe they don't, it doesn't matter, we just want to shake the world as hard as we fucking can and see what falls out. The light changes and they peal out, the old people and adults going to do their boring shit whatever that is, the girls going to do their girl shit whatever that is and maybe they're talking about us. We're grabbing our dicks saying all the sick shit about them that we mean and don't mean making each other laugh and shout and it creeps in at the back what it might be like if one stood still next to you for a second and you got that clean smell, that's too much, push it down and go back to that safe place with all the static and noise of things too extreme to imagine ever really doing.

We are jerking off to that teacher, you know the one, yeah yeah that's the one, the one who looks like she has EXPERIENCE and like she would be experienced and we strain hard to imagine what that means and it comes like the idea of her over us in the dark like softness and wetness and hair and an open mouth and that gets us there. But then when you're spent breathing deep and shuddering you remember the time she said something nice about some stupid fucking story thing you wrote in class and then you feel what it would feel like to have her hand on your head stroking like a mother and that's something different, gotta shut that the fuck down, so you're up and shoving forward to whatever else there is to think about next mopping up the mess with some discarded t-shirt.

We are starving but there is no one cooking, no one home, no one conscious. We stand in dark silent one-two-three am kitchens with refrigerator cold on our bellies looking for anything and shovel down dry cereal, stale bread with the moldy corner torn off, a whole fucking watermelon someone bought, ingredients that would be food if someone had a mind to make it but no one has a mind to do anything. So you scavenge in the dark and fill up on scraps and tapwater looking at nothing eyes unfocused on nothing with the noise and clamor of the day fallen down dead all around until you are swollen full but not satisfied, never satisfied, always hungry for something.

We wake up on our own, standing shivering and blur eyed in front of the washing machine before school trying to figure out the buttons and dials to wash that food stain off the only pants that are long enough so we don't have to wear the only jeans that fit and get busted for uniform but then again if we get busted we go to in school suspension and spend the day fucking off with the guys in there and that's better than classes we can't fucking understand to save our lives. But there are other reasons to have clean clothes that don't have stains or smell like the bad air of your house and what goes on there, even though it hurts sometimes to think about them, there are maybe other reasons to learn how to use the washing machine and other reasons to try.

Chelsea Laine Wells has been published by Third Point Press, The Other Stories, PANK, Change Seven, The Butter, and Heavy Feather, among others, and has been nominated for several Pushcarts and Best of the Nets. She edits Hypertext Magazine and Hypernova Lit and is a high school creative writing teacher and librarian in Dallas, TX. Follow her on Twitter at @chelsea_l_w and find out more about her at www.chelsealainewells.com.