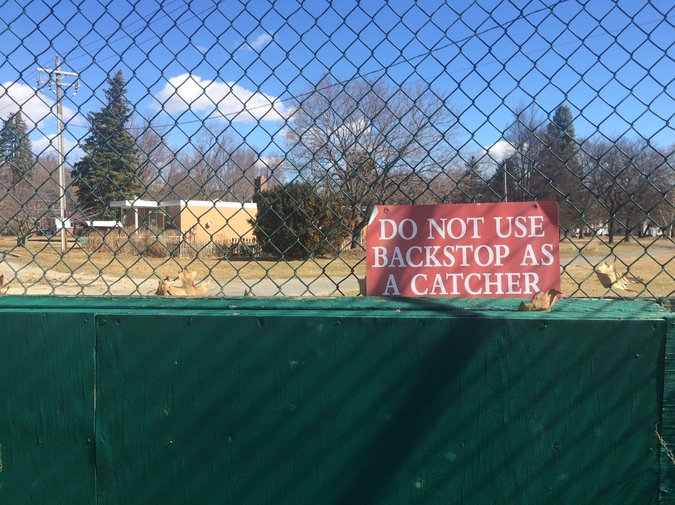 What mattered most on those makeshift diamonds
was how many players each team would have.
If only eight, the batting team had to supply the catcher.
With seven we’d do without a right fielder
and needed to decide whether fly balls hit there
should be counted as fouls or outs. Six players
meant not having a shortstop, five that the pitcher
would cover first base. At those numbers we played
with the softest ball in the bag and banned
aluminum bats. Ties always went to the runner,
four fouls were an out.

Punching our gloves as the sun raced toward dinner,
we sorted into teams and agreed on the rules
in a minute or less. No parties of the first or second part,
no papers to initial or arm-around-the-shoulder
side deals. Nothing to review and get back to you on.
And when the skinny kid from down the street
flailed his way across the packed clay and crabgrass
to make a miraculous catch of your sinking line drive,
even you nodded and said Geez, way to go, man.

Jeff Coomer is a former star sandlot left fielder who used to make a really good living as the chief information officer of a global Fortune 500 company.  He now leads a much calmer life in Charlottesville, Virginia, where he serves on the board of two nonprofit organizations and volunteers his time as a certified Virginia Tree Steward.  His first poetry collection, A Potentially Quite Remarkable Thursday, will be published in the fall of 2015.