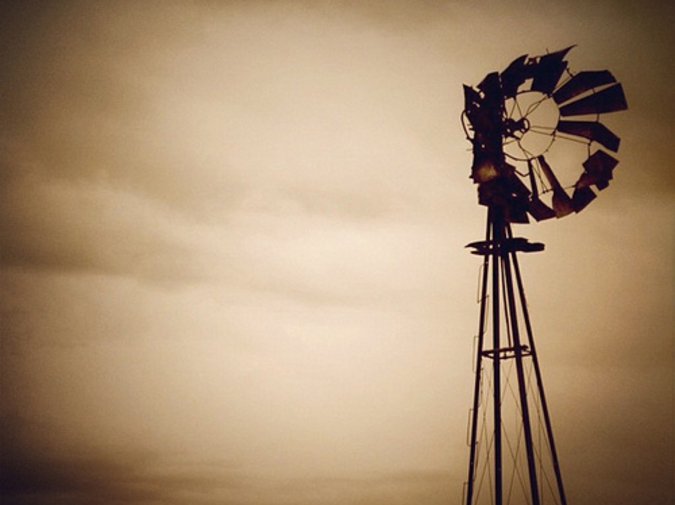 Looking for the right angle

He poo-poo’s my relationship to nature, even when I tell him about touching the dead goat.

It’s true: any thing may speak to you, in its own tongue.
I stood beneath a hawk, balanced on the wind, flying a little.

If he would let her have a fighting cock, she would feed it chili seeds and bandage its sores with Vaseline.

She would swoop it high and teach it to pray, in its own tongue.

Think of anger, think of love.
(Your body, trembling.)

Heraclitus:  “When Homer said he wished war might disappear from the lives of humans, he forgot that without opposition all things would cease to exist.”

Sometimes do the things we knew we could but had begun to think we couldn’t.

Not just rearrange your bookshelves, but empty them so they may fill anew.

Strip us of contemporary everything. Take us down to our (ancient) nails.

He insists it won’t rain, but it is raining as he speaks.

Sometimes the all of everything is returned by nature to the nothing that preceded it.

Have you misplaced your mourning?

This new fork eats me for lunch; it exposes the meat of me.

(A sage sees the problem, a shaman enacts a cure?)

My relationship to the earth: vertical. Cut this long horizon into reasonable meals.

(Apollo spoke through the Pythia.)

What are these crows scrounging?

I can write about icy streets in February, icicles melting onto passersby.

The wind that rocks a place may seem like anger, but there’s nothing quite like shattered glass.

This can be a conversation, a dialogue or a lullaby. (I’ve called it a dirge.)

Where does deleted email go?

Out comes ash and bone.

A new gun manufactured in the US every ten seconds?

I thought I could do it, but maybe I can’t.

In perfect silence, the low hum is your circulating blood, the high whine is your nervous system.

Watch your breath, adjust for emotion, slake it, scale it.

(I always get the room next to the room where the girl stays up half the night crying.)

They ask about genre.
I say Tireisias, then realize.

Two birds on a naked branch, bud at the tip, sun dazzling the snow.

Is a melted chocolate chip—is a melted anything—tastier than a solid one?

(If nothing else, hunger returns you to the world.)

(It may have been the tastiest steak I'd ever eaten.)

How you may go, day to day, the stunning arc of emotion tossing you.

Aim for a clear pond. Why muddy it?

An offering, someone said.
Straight through me to you?

(Is a hangnail part of a nail or a piece of skin?
Lick, taste iron.)

The thought of autumn whacks you in the gut.

The gods return, the scene fills up.

I could say: So glad you liked my fragments.

Sometimes Artemis, complete with bow, arrows!
(Hephaestus, more often than I'd like to admit.)

You aim for the tension of a balloon, occasionally pop.

(Is that smell toast?)

Laugh at yourself or be laughed at.

It's all about exchanging what you think you know for what you you know you don't.

The loaf took on a human shape: limbs, forearm, thigh.

The sisters snuggled together in the backseat, driving across the Bridge at night. The darkness was substance, pierced by twinkling lights, bruised by dull fog.

The thing is, you want to reap from each day's harvest.

Topple anything that resembles a hierarchy.

On the 18th day, the autocrat stepped down.

A patron saint? Could be problematic.

Out on the street, you hear trees.

Rain frames us, wets us through our clothes.

(captivated by a shadow)

I stuck my face into the nest of her scarves, cried against the soft twigs of them, opened my beak, awaiting a worm.

Boys pee their names in the snow.
Icicles!

(A piece of small intestine may be made into a bladder.)

I opened the closet and she was still alive.

Mary and Joseph notwithstanding, every single minute, someone is dying for our sins.

He said: Well, sentimental you certainly are not.

I say: You’re the only divinity I know!

Anne Germanacos’  work has appeared in close to one hundred literary journals and anthologies. Her collection of short stories, In the Time of the Girls, was published by BOA Editions. She and her husband live in San Francisco and on Crete.
www.annegermanacos.com