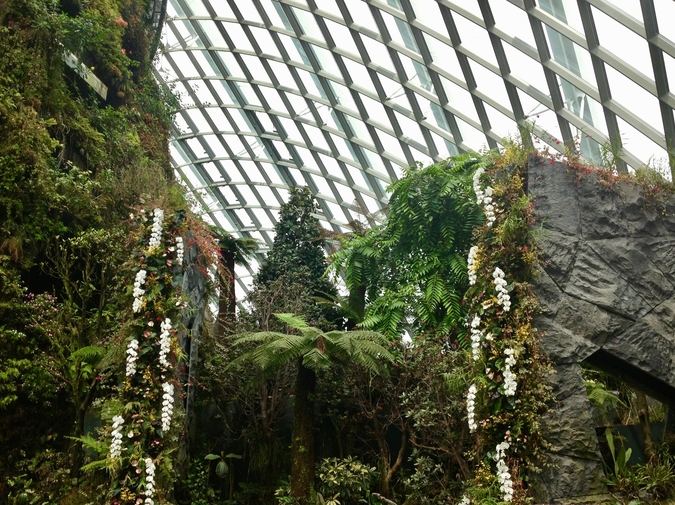 this poem starts on a tuesday in Kansas

a twister settles in. there is a twister dancing
in the night like a blight on the sky’s eye &
the people are afraid. someone yells: there is a fire
in the barn.you think you see your barn on fire.
your sister runs into your room. she smells rancid
from the smoke & the fire. she is speaking, you think.
the fire is burning. the twister slips in. quick,
yells the farmhand. people gather to put the fire out.
the twister, like by nature that disasters should,
puts an end to these people: twister, twister flings
them up. limbs smack against your bedroom
window. a severed hand waves in greeting.
the twister touches down upon your house.
all you see is
wind.


to the boys dancing in the wound in the ground

a hole opens up in the ground. no one dares go near it.
they call the site condemned. little did they know in the depths
of the night, boys dance casually around the hole’s iris; praying
in ritual. praying for the sun. for new beginnings. they pray for the rain to fall
& dance off their fingertips; fall into the nothing. every night these boys pray &
dance & pray &
one night, after the boys have exhausted all their prayers; poured themselves
into the ground’s black heart: the sky opens up, pours down a rainwater
blessing; offerings fall from the sky. the boys raise their hands, dance.
the hole swells up, bursts. the old men say, be careful what you wish
for. water fills up their lungs. the entire town
drowns with
rainwater.

Kevin Latimer is a poet and playwright from Cleveland, Ohio. He is an undergraduate at Cleveland State University. He is the Co-Editor-in-Chief of BARNHOUSE. He has been awarded scholarships & residencies from Twelve Literary Arts & Cleveland State University. His poetry has appeared in or is forthcoming from DIALOGIST, Passages North, & others. His plays have been produced by convergence-continuum.