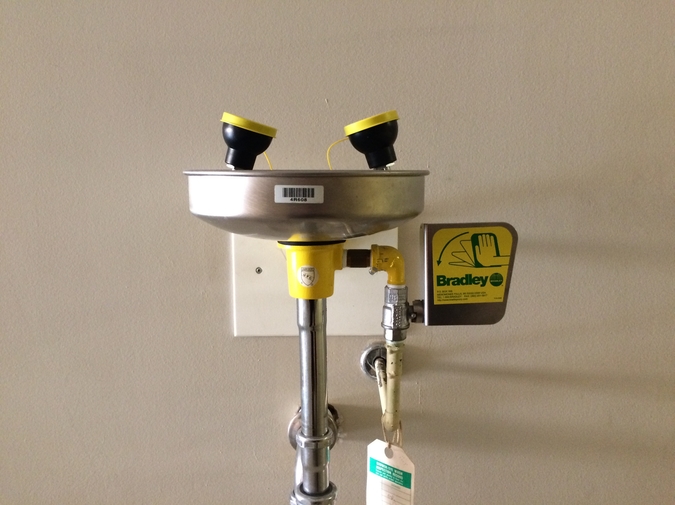 My automated health record will tell you there are metals in my blood,
that I declined a flu shot, that codeine makes my feet itch,
makes my hair feel like it’s standing straight up.
My record does not contain the helicopter dream I’ve been having for ten years
where I’m an actor paid by the government to fake a zombie epidemic.

In the dream, I sit in a helicopter beside two more fake zombies.
We wear contacts that turn our eyeballs black. The skin around our mouths
is painted blue. Our helicopter lands in the middle of a busy interstate,
an orchestrated crash. We crawl out of the rubble, screeching and gurgling,
banging on car windows.

A family steps out of a red sedan. They stand beside their doors, nodding.
The mother shoots her husband and her children and herself.
I cannot stop her, even though I pop out my contacts, wipe my mouth,
tell everyone that I am not infected I am human, still human.

My automated health record says that I still do not test positive
for the virus that killed my father, but it does not declare my name.
Ahs-sha, it says, the pronunciation outlined
to keep the midwives from asking for these small syllables at the wrong time,
while I push the baby out, for example.
If they called me Ashley or Aisha or Isla or Ocean, perhaps I wouldn’t hear.

Give me your vowels, they might have to say, and it’s true, I would not answer,
naked, biting, bleeding, confined to my own mortality, to the feral,
unprescribed.

ANY SCENE FROM ANY MOVIE

There is a proposal
or a first date or a first kiss
or someone slips in mud or snow
or laughs too hard
in the middle of a sip,
spits pink wine across the table,
asks a waiter for soda water,
and cleans dots of wine
off the other person’s breasts.

In the cartoon version,
the figures are animated cats
or penguins or parrots.
They talk about the night sky,
their voices too low
or too high
while animated stars
twinkle out of their eyes
and float upwards,
upwards, the stars
wrinkle the darkness
then explode.

Asha Dore lives in Oregon where she is pursuing an MFA at Eastern Oregon University. Her work has appeared or is forthcoming in LUMINA, Word Riot, Brain, Child Magazine, and other venues. www.ashadore.com.