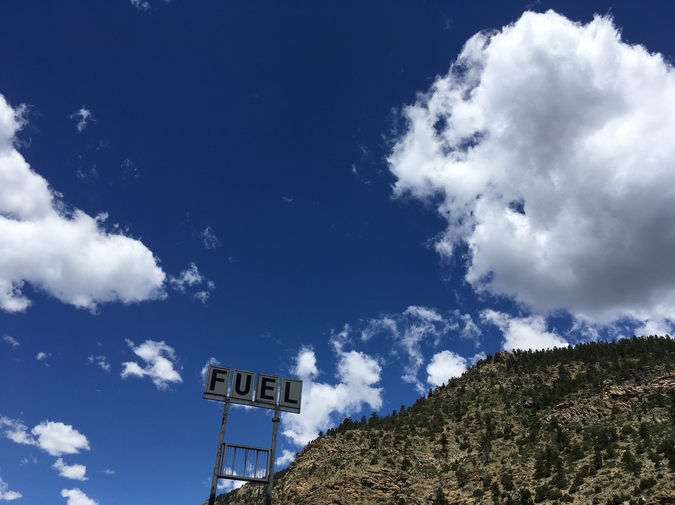 too bad we met/never met again/didn't love the same
when spring arrives in the desert fairy dusters bloom
scarlett and pink and mercury, jupiter, saturn
and mars can be seen in the sky

you said spring was vulgar and i never understood
what you meant/you leaned against the doorframe
and told me: i've never seen such a beautiful creature
i was so glad the cat didn't walk by

this too: like an apple unaware of its seeds
that could only turn into apples
everything inside you turned to rage
when we lived together i hardly noticed
the rats in the alley but i couldn’t ignore
the symptoms of your silence/discounting
the spring’s moisture and mine as well

Welcome both beauty and terror

Every story I tell of you starts this way
Once, when I was driving by a pumpkin patch in
Oregon, rain fell and a brownbird flew across
my windshield     I didn’t know you yet

The bird started to open up the way a lotus blooms petal by
petal    One bird became two  and two wings became four
and then something broke and a small brownbird carrying a
smaller bird dropped the other    Over the radio, sounds of a
soaked brown bag filled with bird bones hitting the window

In Oregon, before you told me: no me vas a conmover con
tus lágrimas, I was told not to cry, curse or talk to students
about my brownness    Did anyone think it would let go, or
cops noting it through the windshield would stop stopping it
I never explained how brownness made me late for work

Enamorarse is falling in love in Spanish except nothing falls
or drops    Rilke said: sigue adelante, ya que ningún sentimiento
es definitivo    I can dream a little dream of a little bird saving
another bird, but I’d already met you when I read Rilke

Brownbirds blend in with branches, bark and earth because
brown protects them     You asked me not to shower so the
scent of my skin became more of itself
Every time I insert you into a tragedy in the past  I make you
first one brownbird and then the other

you won't speak to me
from far, far away

one of my cousins
made me eat dirt

at least we were in
the mountains not the city

these two things i forgot
to tell you

Marcy Rae Henry is a Latina born and raised in Mexican-America/The Borderlands. Her writing and visual art appears in Chicago’s Newcity, Thimble Literary Magazine, New Mexico Review and The Wild Word, among others. Her publication, The CTA Chronicles, received a Chicago Community Arts Assistance Grant and Cumbia Therapy, her collection of Spanglish stories, received an Illinois Arts Council Fellowship. Ms. M.R. Henry is working on two novella and is an Associate Professor of Humanities and Fine Arts at Harold Washington College Chicago.