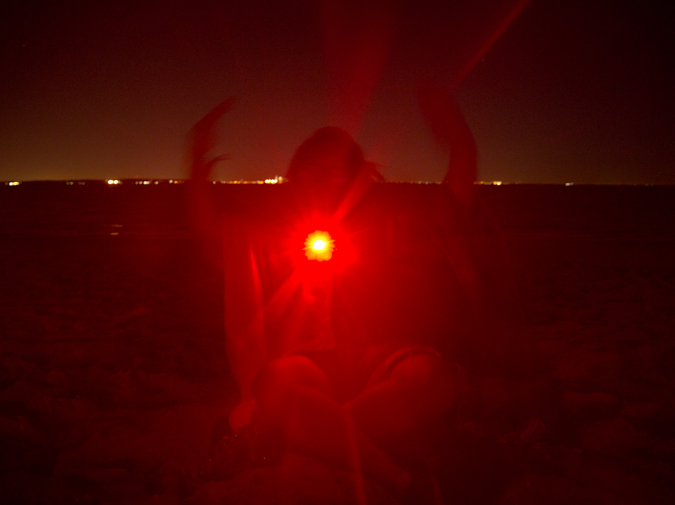 The worst word in the world is ‘wordsmith’—the one word a wordsmith would never use. I once used a word so out of character for me that I temporarily left my body and woke up later in a field in Sussex County. This is spoken of as the ‘Scrumptious’ Incident. Really, there are two types of people in the world—those who say ‘try to give’ and those who say ‘try and give’. The conflict between the two modes of being rocks our development, like a bursting balloon at the knife-throwing show. Every choice is a sacrifice of the unchosen thing, but you’re not supposed to say that. There has been an election, this time in the country of parsnip wine and mossy stone walls. But election results are always the same. It is always the turn of the old to hurry up and die, and it is always the turn of the young to give their deaths meaning.

I respect the in-group’s norms. I wear my shaved face like a uniform. I save 3% of my salary, I think. I use the word ‘unit’ to refer to a drink. I let my partner choose the curtains. I claim my favourite book is The Anatomy of Melancholy by Robert Burton. I plan a tour of the Scottish Highlands. I call offshore detention centres ‘torture islands’. I work out and go up a size. I leave very specific instructions: bury me at sunrise. I count the bantam hen next door as a friend. I hold my breath when I click send. I fight for my rights under Queensberry rules. I hate getting dirt on my garden tools. I put my cats’ inheritance in a trust. I do but sing because I must. I rate Tuscan wines above Bordeaux. I pray for the health of the status quo.

The Psychology of Hypocrisy

I fear being buried alive, but I insist on being buried when I’m dead. I’m such a hypocrite. I love poetry, but I think most poems should be thrown into the sea. How can anyone trust a reed in the wind like me? My New Year’s resolution is to do one thing every day that I wouldn’t let anyone else get away with. And why should it be otherwise when the mind is what it is? The mind is a trapdoor, a two-way mirror, a revolving bookcase, a secular priest-hole, a false brick to be tapped on with a stick so one can see what is meant to stay unseen. But I should be wary of speaking in absolutes. It’s not cute. I mean my mind, bought at birth from an American big-box retailer, where a guarantee of quality means: ‘This item will reinvent self-interest as morality.’

Erik Kennedy’s first full-length book of poems will appear with Victoria University Press in New Zealand in 2018. His poems have recently been published in places like 3:AM Magazine, LEVELER, The Manchester Review, Poetry, Powder Keg Magazine, and Prelude, and his criticism has been in the Los Angeles Review of Books and the TLS. He is the poetry editor for Queen Mob’s Teahouse. Originally from New Jersey, he lives in Christchurch, New Zealand.