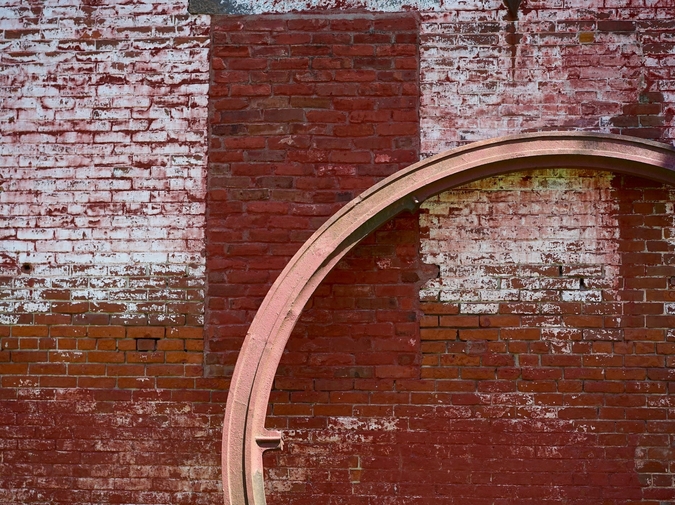 Through the eye of a camera
The cloud cover spreads.
Dumb luck? Doomed future?
Stage 4 cancer from FAFSA…
The frame’s edge:
Foggy. Yes. Morning sex—
Yes. Bagmen from the Bursar
Rapping at what future (?)
Ledgers tucked under their arms.
Fact check. The sun’s flash—
Cue hills. What hills? Fuck the hills…
I’m drunk in your dream again,
Or is that you (?) stumbling
Beneath someone else’s stars?
All of your wants: [omitted details].
All of mine. Whatever. Your hands:
Cicadas screaming beneath the skin.
The soundtrack at sunset goes:
I’m done with pretend.

You’re engaged
in the my problem with America is…again.

When the mic drops
humility drips off the tongue
in a long, single strand,
and that’s when a supporter stops you for a favor.

But isn’t that how
being an asshole always works?
From a distance, opinions are provocative, up close
flaccid and off-putting.

Through binoculars the clouds look lovely
until our heroes arrive in two dollar suits.

It’s all Texas sweat under the arms of oil fields
once a former hippie becomes enlightened to a cause.

Wake up, he says. I’m not a drive-thru service.
That’s disappointment
growing a double-chin in your mirror again,

reflecting metaphor again.
Another boy lost to the tight denim
of what rock n’ roll used to be,
standing atop his soap box screaming I know things!

When before becoming a roadie,
he hung out of a drive-thru window
in a stupid paper hat,
shaking his little fist at The Man.
Now, he’s balking at the currency of gratitude,
because that’s the real problem.

Bryce Berkowitz is an MFA candidate at West Virginia University. He is the Editor-in-Chief at Cheat River Review. His work has appeared or is forthcoming in Best New Poets, Third Coast, Passages North, The Pinch, Barrow Street, Permafrost, Eleven Eleven, Tampa Review, Hawai’i Pacific Review, among other publications.