The Widow on Opening Day 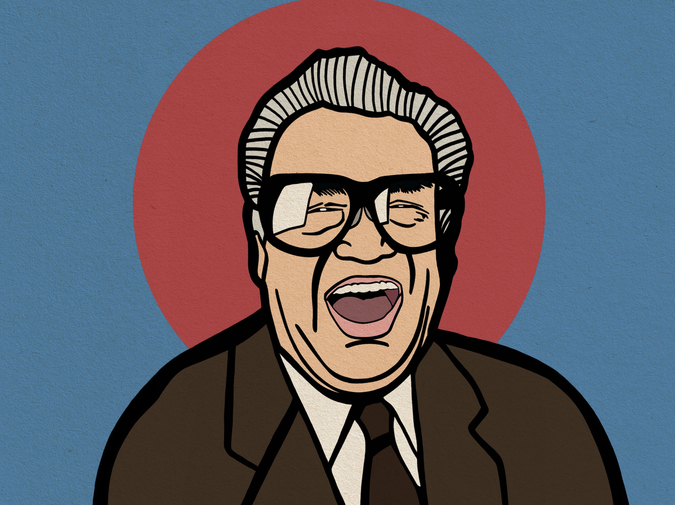 From the couch corner where
his ass has crafted a killer dent
for the better part of a week,
my father begins shouting insane cuss words
at no one in particular –
titty fucker bang bang, cunty whore crotch soup,
shouts them until the crowded room begins to clear,
sad, crater-eyed mourners in black and occasional hues of blue
moving like cattle towards the kitchen
where they’ll graze on cheese cubes and fizzy gin.
Dad, now grinning, turns on WGN
and fishes a beer from his beat up Coleman,
Harry Caray’s giddy gibberish filling the room
as he cracks open a Bud and sucks sour bubbles from the oozing wound.

Brendan J. O'Brien is a writer from Wisconsin. His fiction, poetry, and essays have appeared in numerous places including W.W. Norton's Hint Fiction: An Anthology, HAD, Akashic Books, Gloom Cupboard, Molotov Cocktail, Hobart, and Notre Dame Magazine. He is exceptionally proud to now have more Hobart Baseball appearances than the 90s Braves have World Series titles. Take that Sid Bream. Find him on Twitter @mudvilleprose. Brendan, not Sid Bream.