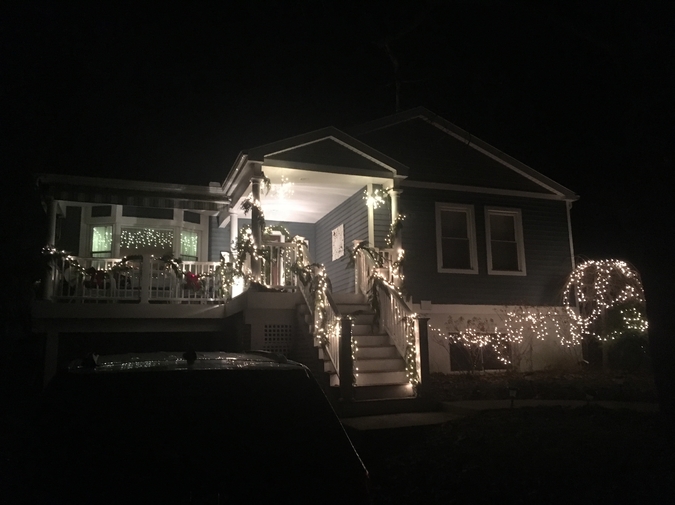 One night, while sweeping the warehouse floor, Terrance, the maintenance man, came upon a pile of human shit, in between two stacks of pallets.

The next day, the foreman held a meeting. He said to his warehousemen, “This is disgusting. I hate this. I hate that I have to have this conversation with you grown people. No one should have to reprimand their workers about something as hideous as this. All of you should be ashamed. Especially the one who did the shitting.” Then he asked if the shitter had the guts enough to confess. No one did. The foreman said, “I’ve got my eyes on you people.”

For the next few days, operations proceeded as normal, except for conversation, which immediately concerned the shitting. The forklift drivers laughed about it. They wondered about it. They asked themselves, who would do such a thing? Especially in a food warehouse, where FDA agents regularly appeared for random inspections and safety was held to a much higher standard than other, non-food warehouses. Some of the forklift drivers even went to the spot of the original shit, which became ubiquitously known as Ground Zero. A few brought the news home to their families, who offered a possible reason: perhaps the employee was disgruntled. Perhaps the employee shit on the floor to make some sort of statement. The warehouse employees laughed about this.

Four days after the initial shit, another pile of human shit was found, this time by the foreman himself, who was checking the inventory of an item located in an ill-lit and rarely visited corner of the warehouse. He immediately called a meeting.

“Okay, what the fuck, guys,” he said and continued, “this is horrible. Never in my twenty years as foreman here have I encountered such brazen disregard for warehouse etiquette. I demand to know who did this.” No one spoke up. The foreman angrily sulked off into his office.

The forklift drivers were on medium-high alert. They laughed even harder this time. “The audacity!” they yelled to one another. They wondered aloud if maybe it wasn’t human shit at all but a very large raccoon or beaver, which could be found in the area around the warehouse, since the warehouse produced a more than usual amount of edible garbage. Terrance overheard this rumor and put it to bed at once: “That ain’t the shit of no raccoon or beaver. That’s real life human shit.” The forklift drivers respected Terrance and thought him to have a peculiar understanding of the natural world and therefore were inclined to believe him.

Ralph caught wind of the rumors and to prove his innocence took a week of vacation.

Five days after the discovery of the second shit and two days into Ralph’s vacation, a pile of shit was found in the deep-freezer, which was kept at ten below zero. The pile was found by an outside maintenance man, who was doing a scheduled check-up on the ventilation system in the freezer. When the maintenance man found it, the shit was not yet frozen.

The foreman gathered the men together in front of the freezer and said, “I’m offering one thousand dollars to anyone who has any information regarding this piece of shit shitter. This has to stop. My hair is falling out over this.” He ran his hands over his head and pulled out a fistful of grey hair for all to see. Everyone looked around with raised eyebrows but no one came forward with information. They did not have the information he wanted.

The next day, security cameras were installed in places security cameras had not been installed before. The forklift drivers were revitalized by the ingenuity of the shitter. They imagined themselves, naked from the waist in the ten below freezer and they cringed. That the shit in the freezer was not frozen upon discovery baffled them. How insane this guy is, they said to one another. How courageous, they thought to themselves. At home, the forklift drivers’ families reiterated the point about the political statement. A few of the men thought about this and then said that maybe they didn’t want to work in a place where this kind of thing could happen.

Kyle Swensen is an MFA candidate at Miami University. He lives in Cincinnati.