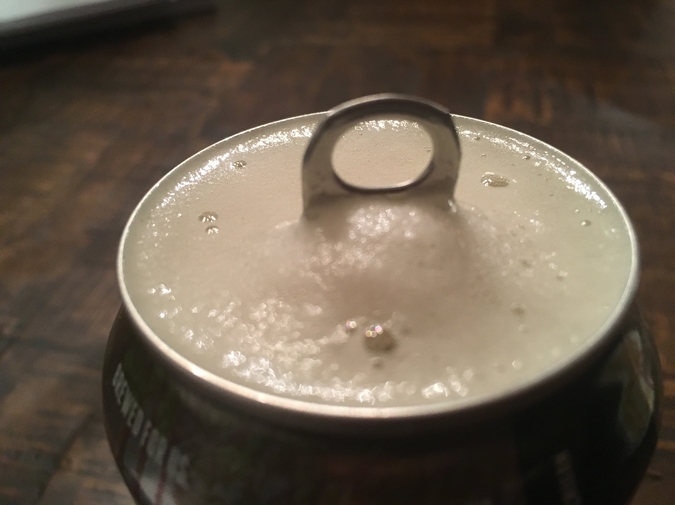 We are tired of being twenty-one, working doubles, making nothing, and drinking warm beer on the weekends so we flip furniture for sport. Dave’s got Let it Be on vinyl so we put the needle in the groove and trash his apartment easy so the record doesn’t skip. When his roommate comes home, a burly lawyer with a drinking problem, he sees us screaming along to “Unsatisfied,” goes to the fridge and cracks a beer on the edge of the chipped white counter. I don’t remember if that’s what he did exactly because memory is for the rememberer to interpret. I know he didn’t ask us to stop.

In the dead of summer, we make plans to get matching tattoos—an answering machine crossed out with a red circle and bar. I dip a penknife in India ink and lean over the tender skin above his knee but he can’t bear to have me black the flesh. Instead, we stop answering each other’s phone calls, choosing to let it go to voicemail so when I’m gargling molars after brawling at the community pool I can grumble into the phone, “lord, I hate your answering machine.” I only ever kind of learned how to fight.

When I saw him last in Portland, I was thinking about how we only dreamed of living like that—empties crushed beneath the mattress, mangy Maine Coons shitting on the kitchen table. The alcoholic romantic takes a shadowy veneer in your thirties. We idolized men who were truant to their own talent so we took it all the way to the middle—just like Paul said—to witness our limits stretched taut across the vast expanse of the Flat Lands of Human Potential and choose to reject them.

But, hell, I know you never could.

And I wouldn’t expect you to.

Drink: As many cans of Miller Lite as you can stuff into a Coleman cooler, maybe save one for the road, and a fifth of Old Crow in a Nalgene bottle.

Remy Barnes received his MFA from Cornell University where he currently teaches writing. His fiction appears or is forthcoming in The Iowa Review, Mississippi Review, The Southampton Review and elsewhere. From Tallahassee by way of Texas, he is at work on a novel set on the Gulf Coast.