The Miles Behind Us 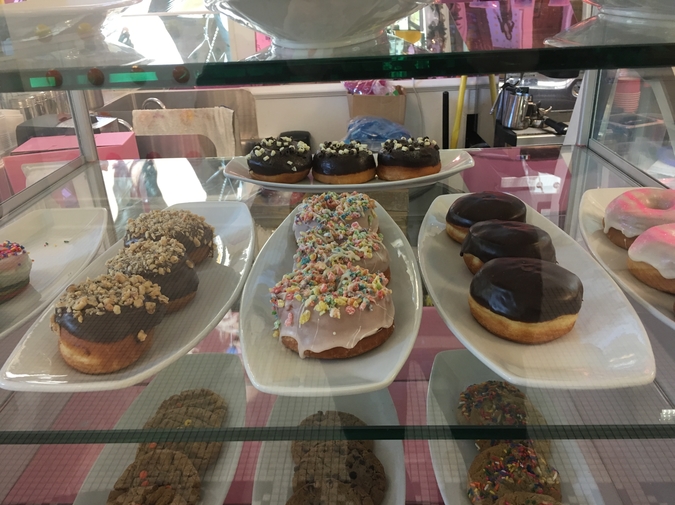 She’s still searching for hers but isn’t jealous. She’s happy I finally found my med. I take it in the morning with my cereal, and she knows to leave the milk out. I can put down a whole box at once now, Frosted Flakes. I’m telling her about how much better food tastes now. She’s skinny skinny.

“I’m gonna get huge. They’re gonna have to cut me out of the building, haha!” I say. She loves me at any size. I know my words don’t mean much. I just talk and talk, talk for the both of us. “You’ll see,” I say. “You won’t be able to shut up either! We’ll be talking over each other, like people on coke, haha!”

“Shut up,” she says and heads back to bed. She mostly sleeps.

It’s true she misses our silence. She’s tried fluoxetine, sertraline, bupropion, lithium, and a bunch others. The ones that worked only worked for about two months then wore off. We’re “treatment resistant,” the worst kind of depressed folks. You gotta get as much mileage as you can and move on to the next med. I’m on month four of mine but I can’t say the name. I won’t say it outloud, haha.

Next week she starts ketamine therapy. It started as a tranquilizer for horses then became a club drug, Special K, ya know. “Just Say Neigh!” Haha. Turns out it helps with depression, but it’s crazy expensive and not exactly legal. We can’t afford it but whatever. We’re gonna figure it out. There’s no worry once you decide you’re not gonna give up on something as long as you’re alive. You either reach your goal or you die and don’t have to wonder what could’ve been, and we’re not gonna die without talking about it first.

Last year Drew Buxton spent more money on spilled cappuccino, in cafes from one side of this world to the other, than you made. His stuff has been featured in Vol. 1 Brooklyn, Funhouse, Vice, Mayday, and Hypertext among other publications.